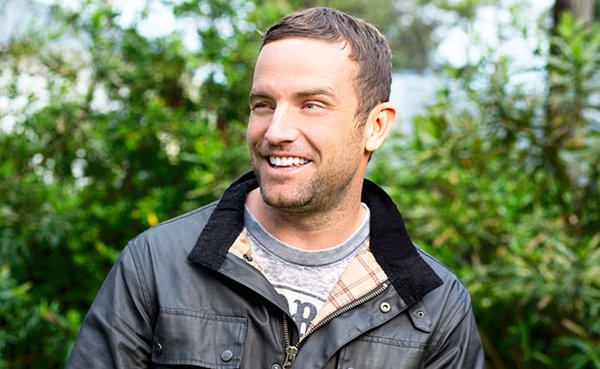 MTV’s The Challenge Season 27. We Found out Why It’s Called ‘Battle of The Bloodlines’ and The Reason is EPIC! Watch the Trailer. (VIDEO) I always get worried when I don’t hear anything about ‘The Challenge’. Sometime I think I am the only person on the entire face of the earth who still watches this show. Just when I think MTV has pulled the plug on what I think is one of their best franchises – BAM! The trailer surfaces and we are at it again.

This Season’s subtitle is ‘Battle of the Bloodlines’ and this time contestants will be paired with someone from their own families. The show has recently expanded well past ‘The Real World’ and ‘Road Rules’ cast to include cast members from ‘Are You The One’ and ‘Fresh Meat’. These are two shows that I don’t watch but as long as they are feeding the “Challenge” beast with fierce competitors, then who really cares where they come from. Let’s just hope that their family members are just as fierce and fearless.  Without the uber competitive nature of the contestants, this show would fall flat.

Another huge component of the shows success depends on who returns from previous seasons.  The trailer gives us a sneak peak at a few of the returning veterans: Aneesa Ferreira, Johnny “Bannas” Devenanzio, Cohutta Grindstaff, Cara Maria Sorbello, Chris “CT” Tamburello, Camila Nakagawa, Nany Gonzalez and my personal favorite Leroy Garrett.  That is more than enough for a great run; anything else would be a bonus.

The new season is less then a month away: “The Challenge: Battle of the Bloodlines” premieres Wednesday, Dec. 2, at 10 p.m. on MTV.  Watch the trailer!f