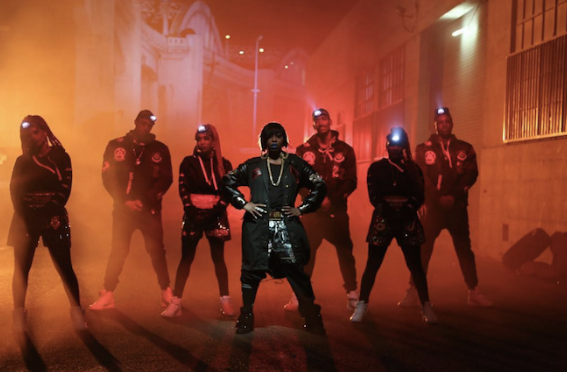 Missy Elliott Is Back! Watch Her New “WTF (Where They From)” Music Video Inside!

It’s time to party like it’s 2008! Seriously. It’s been seven years since the legend, Missy Elliott, released a music video, and it’s been three years since the release of her last single. It’s safe to say the world has been running dangerously low on Elliottness.

But thankfully, she has returned once again! On Thursday morning, the 44-year-old singer/rapper/songwriter/Goddess released the music video for WTF (Where They From). She teamed up with Pharrell Williams to create the song.

Elliott’s close friend Dave Meyers helped her direct the futuristic video you see below. Meyers has co-directed several of her music videos, including the fantastic Get Ur Freak On.

The song might not be one of her best, but the music video is awesome. You would think she would run out of ideas at some point; however, this video feels completely fresh and creative. It feels like she’s been working on it for seven freaking years!

Missy still hasn’t released a date or even a title for her next record. In a 2014 interview, longtime collaborator Timbaland teased the album by saying it will be like nothing you have ever heard before, “It’s something you ain’t never heard Missy do. It sounds today, but the future.”

WE ARE READY! LET US HAVE IT! STOP WITH THE TEASING!