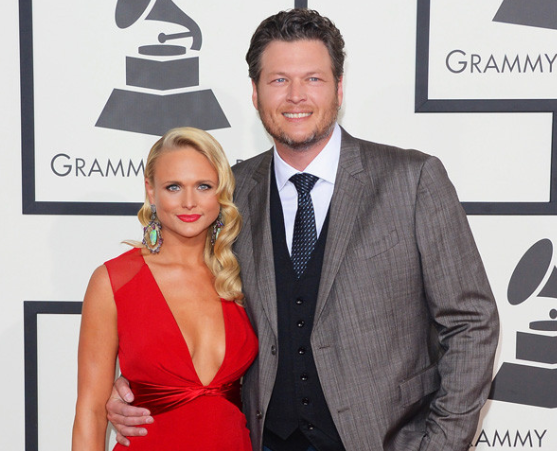 Miranda Lambert Finally Talks About Divorce From Blake Shelton, And You Will Be Surprised By Her Comments We will try to make this one quick for you, since most of you are probably standing in ridiculously long lines right now hoping to get 10% off on a coat you’ll probably only wear twice this year because you live in south Florida…BUT IT JUST LOOKS SEW GEWD!

Anyway, Miranda Lambert probably knew not a lot of people would be checking the gossip sites this Thanksgiving weekend, so she decided to finally talk about her shocking divorce from Blake Shelton. During an interview with Cosmopolitan, the 32-year-old singer claimed she and Blake tried hard to work things out, “Marriage is a tough business, and we gave it our best college try.” She said. That’s something you’d expect to hear from someone who just went through a very public divorce; however, I was honestly surprised to hear the next quote she gave…

I had a great relationship with an amazing man, so I know what good is. I have a great launching pad for the future. I will never take that for granted.

She could just be playing nice for the cameras, but I’d like to believe she’s being sincere. And if that’s the case, it means all those rumors following their divorce were no more important than that statue of two cows eating a chicken you’re about to buy from Target just because it’s buy one get two free.

The cheating rumors? Obviously false. It sounds like they just weren’t right for each other, which for some reason makes me happy. It’s probably because I like both of them and want them to be happy.

By the way, Lambert has started dating, but she hasn’t found anything serious. A source said that she still plans on having kids one day, “She can’t wait to one day have children if it’s meant to be and have a husband again.“