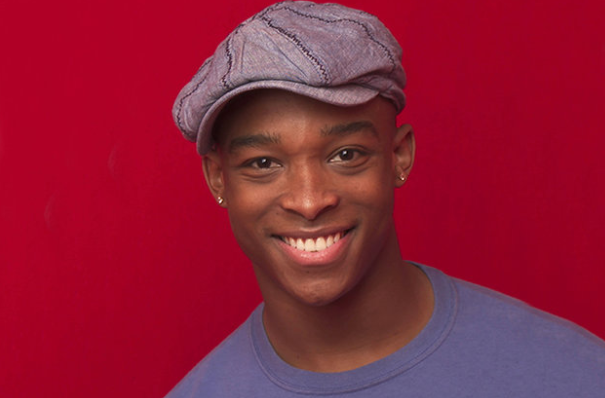 Some of you may remember Marque “Tate” Lynche from his days on the “All New Mickey Mouse Club,” where he starred with Britney Spears and Ryan Gosling. That was his first taste of success.

Years later, the 34-year-old singer made it all the way to the semi-finals on the third season of American Idol. He was eliminated just before the selection of the top 12 contestants. According to Billboard, Lynche left the entertainment business after the death of his mother; however, he was starting to release new music again on his Facebook page.

Police are calling his death suspicious. The Daily News reports that it was his roommate who discovered his body Sunday afternoon inside his NYC apartment. The medical examiner’s office conducted an exam of his body on Monday, but the cause of death has not been determined.

You can click on that link up there to check out his Facebook page. Looking at his wall, it’s clear he had several friends and family who loved him. A Mickey Mouse Club group called “Always in the Club” released the following statement to E! News…

It is with heavy hearts that we say goodbye to one of our family. Our ‘Always In The Club’ brother, Marque Tate Lynche, passed away this weekend. We are absolutely devastated by this tragic news. Our prayers and condolences go out to his brother Michael Lynche, his entire family and all of his friends. RIP sweet soul, you will be greatly missed.

Our thoughts go out to his family and friends.