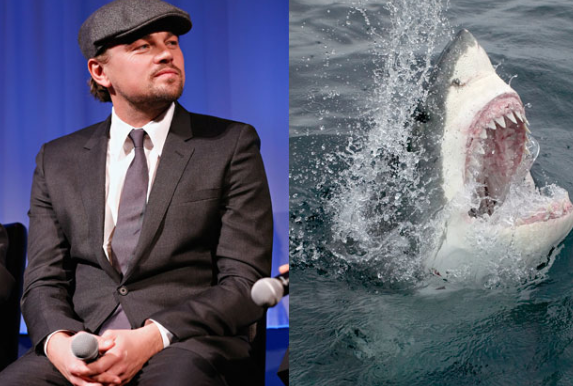 Leonardo DiCaprio Claims He Has Nearly Died Several Times, Get The Shocking Details Inside

The brutal filming conditions for Leonardo DiCaprio’s latest film, The Revenant, were certainly difficult for the 41-year-old actor, but during his Wired cover story he revealed he’s been in more terrifying positions.

DiCaprio admitted his friends have officially named him “the person they least want to do extreme adventures with,” but why would they say such a thing? He’s filthy rich and super famous. Going on extreme vacations with him seems like it would be the greatest time of your life. Or maybe it would just be the end of your life.

“If a cat has nine lives, I think I’ve used a few. I mean, there was the shark incident.” He said. That’s right, folks. Leo was almost gobbled up by a shark.

A great white jumped into my cage when I was diving in South Africa. Half its body was in the cage, and it was snapping at me. The guys there said that has never happened in the 30 years they’d been doing it.

Ah, that’s okay. I mean, things happen. I don’t know about you, but I would still love to go on extreme adventures with Mr. DiCaprio!

Wait…what? There was another near-death experience during a skydiving adventure?

It was a tandem dive. We pulled the first chute. That was knotted up. The gentleman I was with cut it free. We did another free fall for like another 5, 10 seconds. I didn’t even think about the extra chute, so I thought we were just plummeting to our death. He pulled the second, and that was knotted up too.

Thankfully, the man was able to unravel it, but not before explaining to Leo that his legs still might break when they hit the ground because they were dropping too fast. “We got bruised up, but no broken legs.” Leo explained.

That’s cool though. Skydiving accidents happen all the time. It’s not like there is some magical force out there trying to make sure Leo dies before getting that first Oscar. 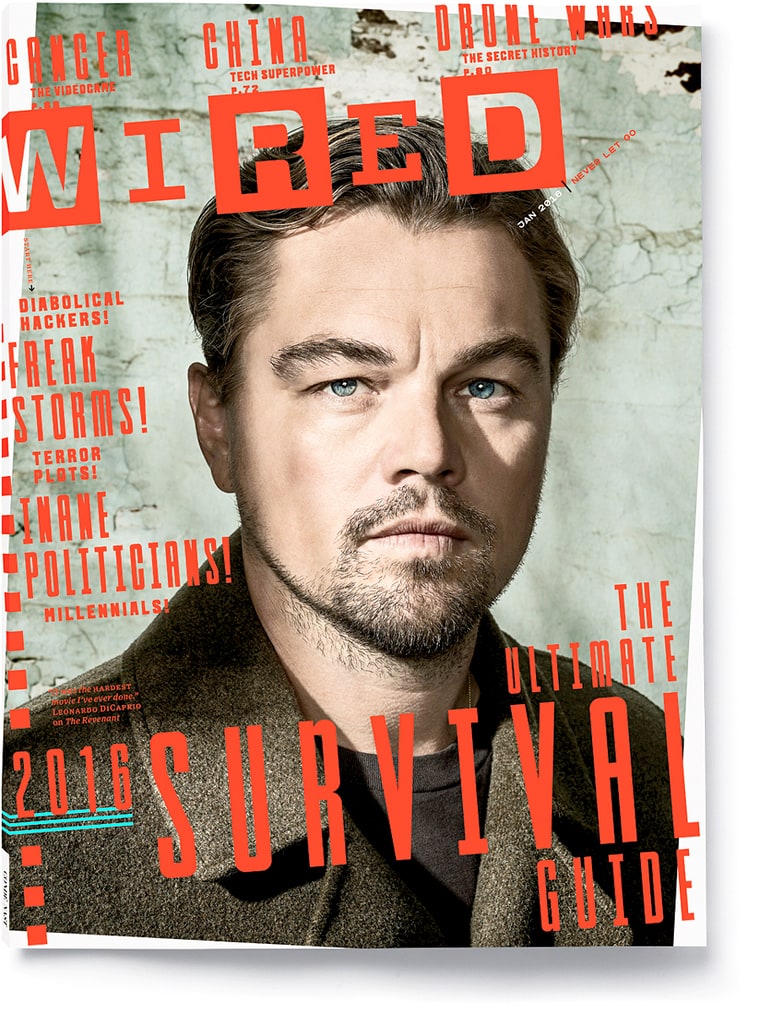 “Then there was this Delta Airlines flight to Russia.” No! No! NO! STOP TALKING, LEO! DON’T YOU DARE TELL ME YOU ALMOST DIED AGAIN!

I was in business class, and an engine blew up in front of my eyes. It was right after ‘Sully’ Sullenberger landed in the Hudson. I was sitting there looking out at the wing, and the entire wing exploded in a fireball. It was crazy. They shut all the engines off for a couple of minutes, so you’re just sitting there gliding with absolutely no sound

You have got to be kidding me.