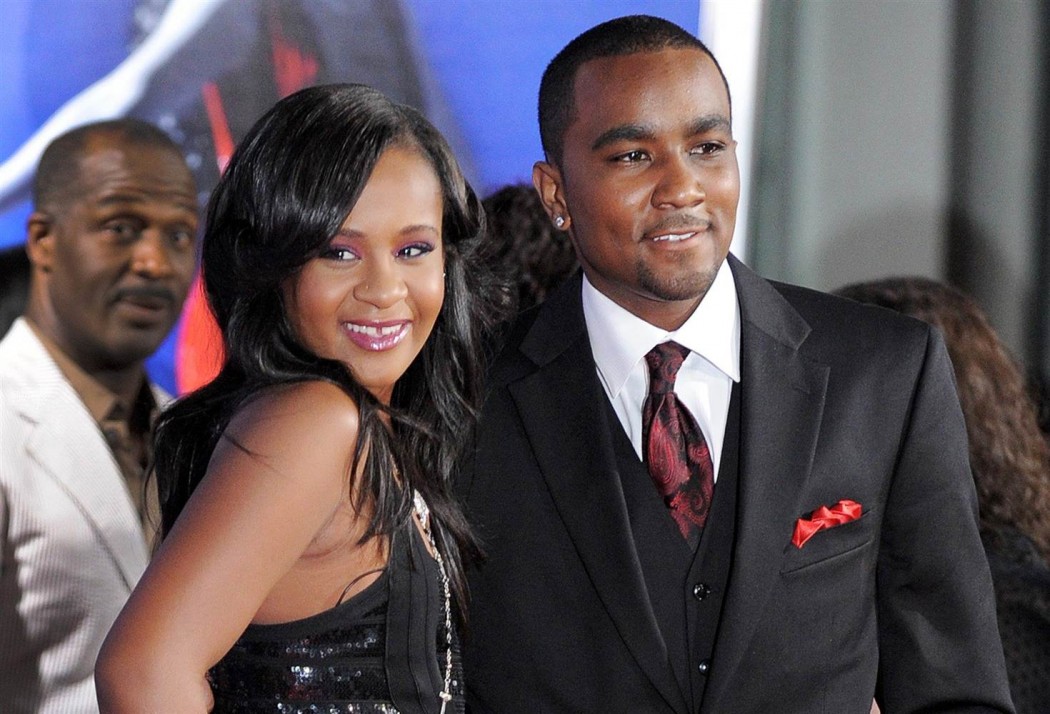 Can you say “Bad Taste”? This has to be the worst out of all the celebrity Christmas cards we have seen this year. Usually the Kardashian card wins hands down for most talked about but this year they pulled their card off drama free (See below). I think as soon as people see this catastrophe, Nick Gordon will get blasted, as he should.

What makes the card worse than its appearance is the fact that Nick is still enemy number 1 when it comes to Bobbi Kristina’s death. He is being sued by Bedelia Hargove, the conservator of Bobbi Kristina’s estate and he is still under investigation for murder charges. Bedelia is suing Nick for stealing money from Bobbi Kristina’s bank account and giving her a “toxic cocktail” before her death. The Georgia district attorney is hoping to bring Gordon up on criminal charges. The discovery of distressed text messages sent out by Bobbi Kristina the night before her death, allegations of abuse and inconsistencies in the events leading to her ending up facedown in the bath tub are more than enough for the DA to believe he has a case.

Just as we were putting this all behind us and he was fading out of peoples minds…this fool decides to remind us just how much of a creep he really is and Photoshop a Christmas card. His legal team should be fired. Here is the tacky creation. On a lighter more cheerful note, here are the holiday cards from a few of your favorite celebs. These will not disappoint you.