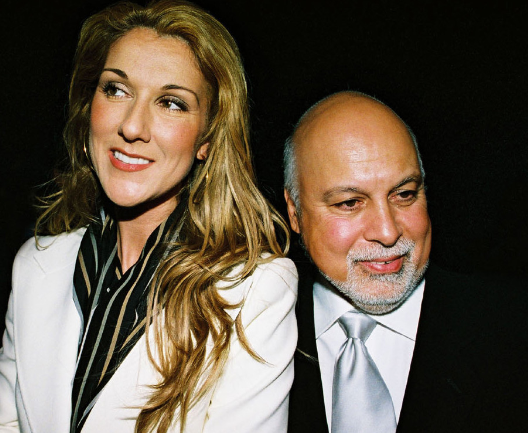 When you hear the news of Celine Dion cancelling upcoming concerts in Las Vegas, you know something terrible must have happened. And sadly, that’s exactly what happened this week. After a long and extremely difficult fight with cancer, Celine’s husband Rene Angelil has passed away.

Following the news of his death, a statement was released on the singer’s website, explaining that her upcoming shows this weekend have been cancelled.

Celine earlier today announced the death of her husband Rene Angelil after a long fight with cancer. The couple had celebrated their 21st wedding anniversary last month. Celine will return to The Colosseum on February 23 to resume performances.

Those who did purchase tickets for this weekend’s shows will be getting a refund. Rene was 73-years-old and helped manage Celine’s career throughout the years. And while those around him knew he had been battling cancer, his sudden death has surprised those close to him. Sources say he had been “feeling better lately,” which was giving everyone around him hope.

A coroner for the Clark County Office released the following statement to E! News…

We have determined Mr. Angelil’s death was due to natural causes. No further investigation into his death is expected. Our condolences go out to Mr. Angelil’s family and friends during this difficult time for them.

Angelil and Dion had three children together, 14-year-old Rene-Charles and their twin boys Eddy and Nelson.