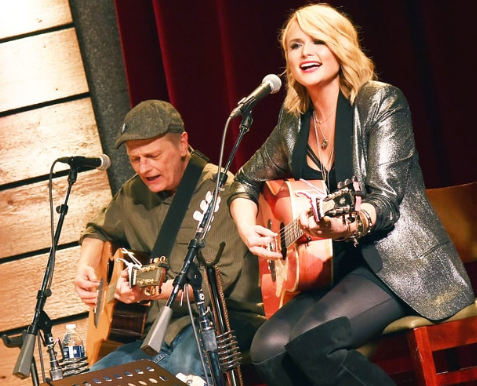 Miranda Lambert Gets Emotional During Concert While Singing Secret Song, We Have Video Of The Performance! The last 12 months have been some of the most difficult months of Miranda Lambert‘s life. No one wants to go through a divorce, especially not a public one that millions of people all over the world examine and discuss. You all saw the reports during her split with Blake Shelton. There were cheating rumors on both sides. The gossip world tried its best to make the divorce as nasty as possible.

Thankfully, Blake and Miranda managed to refrain from feeding the beast. They were respectful toward each other throughout the divorce process, but that doesn’t mean the divorce was easy on them. Miranda seemed to take the divorce the hardest, getting emotional during a few of her concerts shortly after news of the split went public.

That was last year though. Miranda is moving on with her life. As we reported last month, she is testing the romance waters once again. The 32-year-old singer is dating a rhythm and blues musician named Anderson East. She’s happy and smiling again. 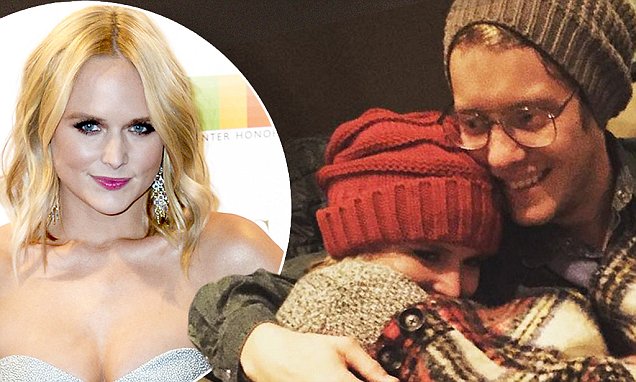 But that doesn’t mean she has forgotten about those hard times. It’s impossible to forget when the scars refuse to fade. That’s what this beautiful song, written by her guitarist/close friend Scotty Wray, is all about. He wrote the song 16 years ago, and Miranda has been in love with it for that long, which is wonderful because he wrote the song in hopes she would record it.

However, as she explains in the video below, she never did feel right singing it because she hadn’t been through enough sh-t. But that all changed after her miserable 2015.

We both went through a really sh—y 2015 and we have the tattoos to prove it. He wrote a song a long time ago called ‘Scars’…I never felt like I could sing it until now.

You must watch the video below. It’s truly a beautiful song, and if she does decide to record it, you can bet it will be a HUGE hit in the country world. I can smell the awards coming.