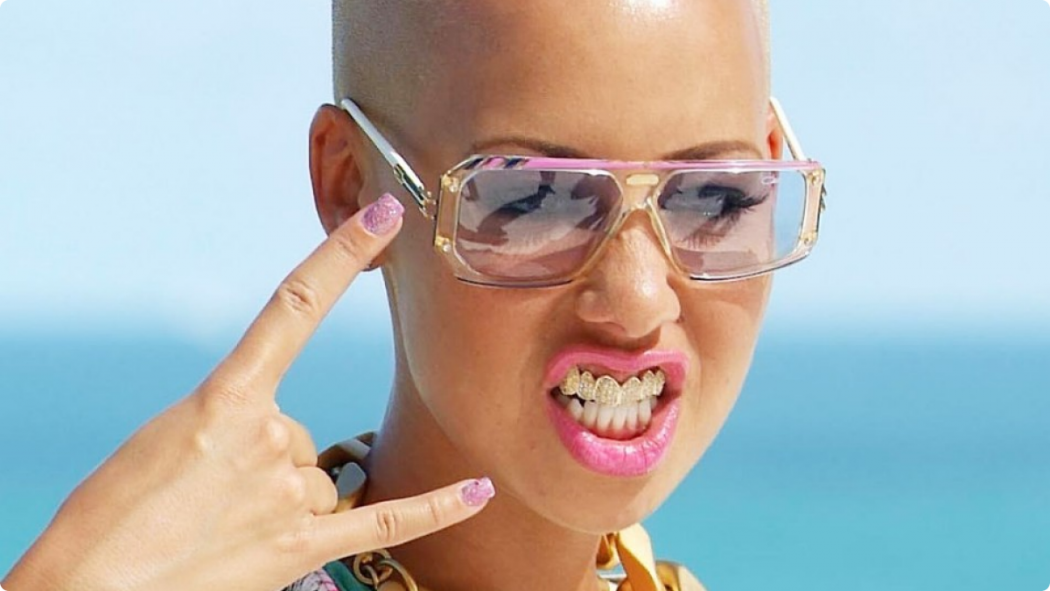 Our Celebrity Quotes of the Week is a segment that we used to be famous for, then other sites begin to rip us off so we got away from them and now they are back. After all we are a site that Talks Smack about celebrities and there is almost nothing we like better than a celebrity talking smack.

This week, without question, Amber Rose wins the award for breaking the internet with her tweet to Kanye West. Although there is a lot of speculating if the allegations of butt-play are true or not, it was served up in spectacular fashion smack in the middle of one of Kanye’s epic twitter rants.  She could not have planned her response any better.

Other notables were all of the comments on the Oscars which I didn’t include just because I’m over it already.  I just wish we can fast forward to Chris Rock’s monologue and then on to next year where I hope there are more quality black movies to choose from.  Needless to say I left all those quotes out!

So who made the list?  See for yourself below.  Let’s see if we can keep this going for a few weeks. “Awww @kanyewest are u mad I’m not around to play in ur asshole anymore?” “My family and I are deeply touched by the outpouring of love and support from so many people who have touched our lives during these past few days. We have felt your love for Rene, and your prayers and compassion have helped us during this most difficult time … more than you’ll ever know. I thank you from the bottom of my heart.” “I never really wanted to be there, like in the band. I just gave it a go because it was there at the time, and when I realized the direction we were going in—mind the pun—with the music, I instantly realized it wasn’t for me, because I realized I couldn’t put any input in.”