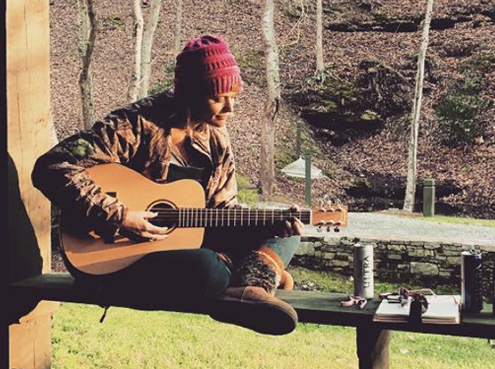 Musicians seem to love dating other musicians, and there is no better example of that than Blake Shelton and Miranda Lambert. They fell in love on stage, started dating, got married and then divorced a few years later. And just months after announcing the shocking divorce, they both found themselves new musicians to date!

We all know about Blake Shelton and Gwen Stefani. That’s old news. The gossip world is now focused on Miranda’s relationship with the blues/pop musician, Anderson East. They officially started dating each other back in December, and it looks like their relationship only grew stronger in January. Was the couple working on songs together? Possibly. We could certainly see them making some music together. In fact, I think their unique styles would actually blend in well together. Of course, it might be too early in the relationship to start releasing songs together.

They might want to wait until they reach the 1-year mark before doing that. But if you’d like to hear how Mr. East sounds by himself, you can check out his new song, Learning. Lambert is certainly a fan of the jam. She shared a photo on her Instagram of the song playing on her phone.

Dude has some serious talent. I bet Blake would turn his chair around for him. #justsayin’