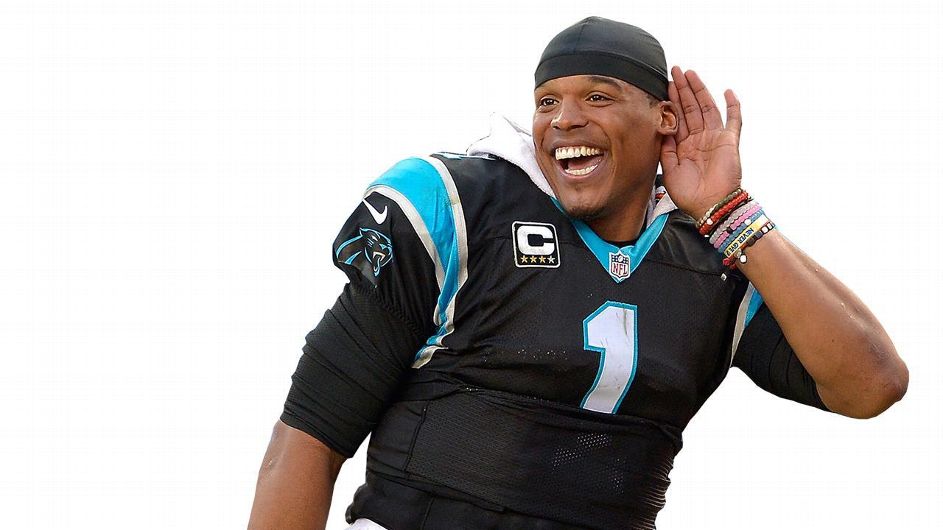 It’s Superbowl Sunday so it’s no surprise that this weeks quotes are filled with some notables from the two stars of the big game, Cam Newton and Peyton Manning.  Once the biggest game of the year is over, it will be back to politics and Oscar talk so we might as well soak it all up for the day because come Tuesday we will be all Donald Trump’d out. What about Monday?  Monday will be all about the boring-ass commercials and maybe the game if it’s good.  Let’s be honest, the commercials are now as over-hyped and over paid as the stupid-ass halftime show, but every year we are all in.  That’s what living in this Country is about.  Just ask Lady Gaga who will be singing our National Anthem.  Who’s tossing the coin, Adele?

As far as the other quotables are concerned, Kobe is having one of the worse if not the worst season of his career, George Clooney let’s us know that despite his good looks, wealth and charm he does age, and Anthony Anderson hits Stacey Dash where it hurts. “For me, I’m a Virgo so I’m a perfectionist and I am afraid of not being perfect; of things failing or not doing as well as I think I should. That’s a constant battle that I have with myself because I hold myself to really high standards and I want to be so good.” “Look, I hope the answer is yes, but I need an answer. I’m 52 and I could throw out my hip pretty soon.” “Everybody give a round of applause for Stacey Dash.

What the h*ll is she doing here? Doesn’t she know that the Fox network is using her? She’s just an Ann Coulter dipped in butterscotch. That’s all she is.” “If I rush for a touchdown on Sunday, believe me, I’ll be celebrating” “My mother and grandmother are very influential in my life and still are a part of my life. And for me to be in the position now, its not a mistake. These are blessings that have manifested years ago and I am just thankful that I’m in this position.”