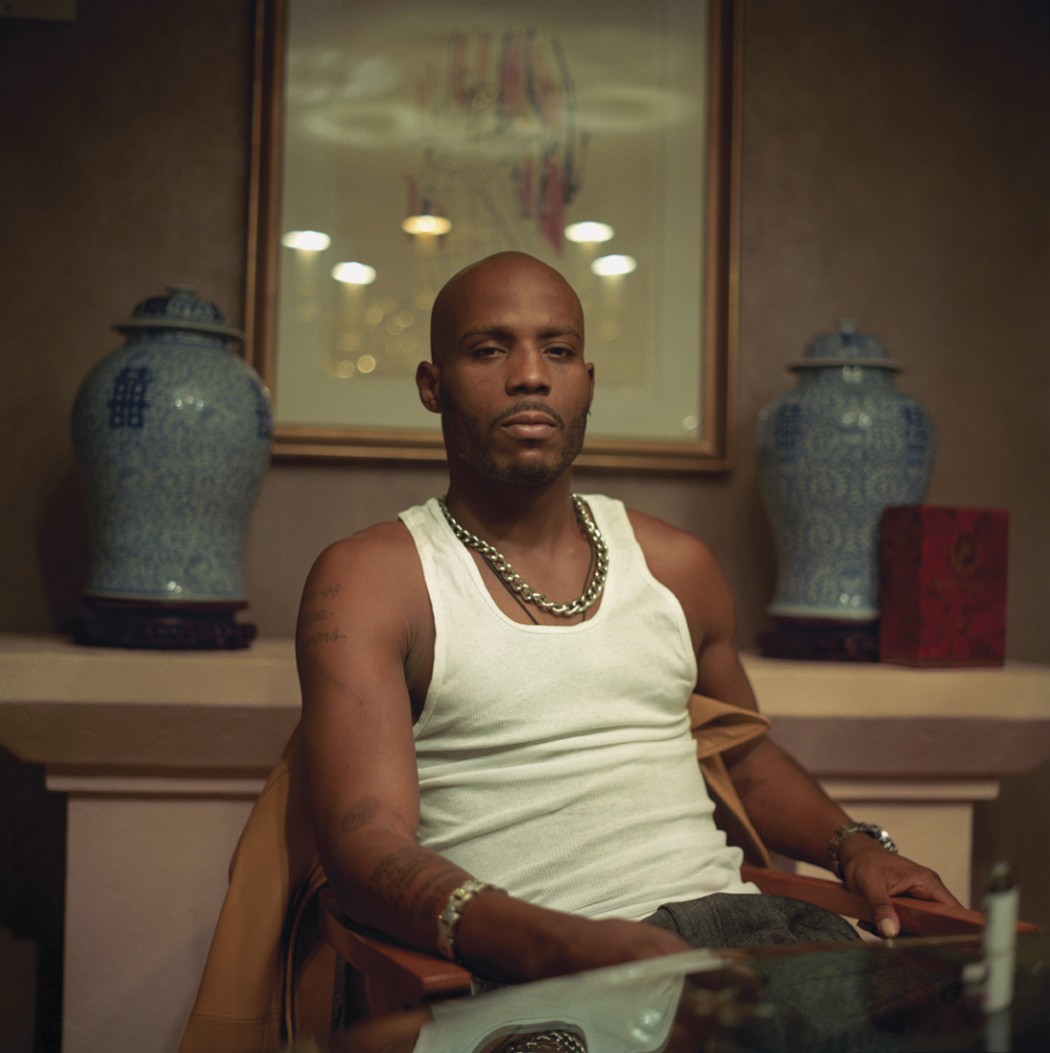 I would never call myself a Journalist because in fact I hate writing, but I would say similar to  journalists we here at TVST try and provide the most accurate information we can without making up exciting conclusions…unless we tell you we are making them up.  Then in that case it’s ok. First the facts:

Monday night DMX was found with no pulse and he wasn’t breathing. He was at a Ramada Inn when police were called to the scene. DMX was found unconscious in the parking lot, on the ground next to a parked car. They immediately begin doing CPR and then proceeded to give him Narcan. After several minutes, fearing the worse, DMX became semi-conscious and was then rushed to the hospital.  Facts.

This was first reported to me as a drug overdose. This adds some “sexy” to this story.  The rumors of the drug overdose came from two sources; TMZ stated that a witness on the scene told cops that DMX ingested some sort of powder before falling unconscious and the fact that Narcan was used to revive DMX.  These two facts had people immediately concluding that it was “That Stuff”.  Not to mention with DMX almost anything is believable.

After doing some digging on Narcan I found this.  Just look at the pictures…you don’t need to read the words. Narcan is “Sexy” & “Exciting”.  Just look at that person on the ground, it’s like that scene in Pulp Fiction!