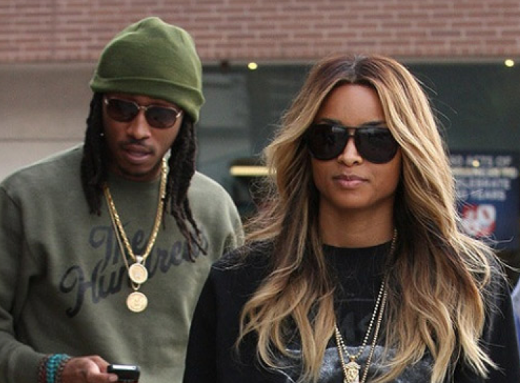 Ciara Is Going After Future, She’s Suing Him For His Social Media Smack Talk…And She Wants $15 Million! (VIDEO) Damn. The future might not be looking so bright for Future. TMZ is reporting that Ciara has filed a $15 million lawsuit against the rapper for alleged slander and libel. According to the documents, the 30-year-old singer cited multiple tweets and interviews in which Future attacks her skills as a mother and goes after her relationship with Russell Wilson.

Future’s rant on Twitter back in January was pointed out in the lawsuit, where he said things like, “This bitch got control problems … I gotta go through lawyers to see baby future … the f***ery for 15k a month.”

That’s obviously not going to sit well with Ciara, and of course she doesn’t agree with his rant. She claims she “goes out of her way” to make sure Future has regular visits with their son. Since December 2014, he’s had at least 19 visitations, and some of those were spread out over several days. In addition to the $15 million, she wants all the nasty tweets deleted, and she wants him to stop talking trash during his interviews. It will be interesting to see if this actually goes the distance. It’s more likely they will settle things outside of court, but you never know…she seems pretty freaking serious this time.

By the way, TMZ managed to get video of a process server attempting to officially serve Future with the lawsuit.

What a time to be alive, right?