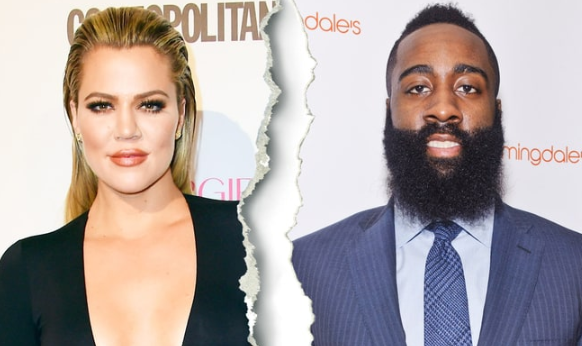 Khloe Kardashian Ends Romance With James Harden, Does This Mean Lamar Odom Still Has A Chance? Well, well, well…things are starting to get more interesting for Lamar Odom. According to multiple sources (across multiple websites) Khloe Kardashian has decided to end her relationship with James Harden. Apparently, the split happened a few weeks ago.

It’s actually a little surprising to hear, mainly because Khloe and Harden’s relationship survived so many things. I mean, the fact that Harden decided to continue the relationship with Khloe while she was spending every single minute with her estranged husband inside a hospital room? It says a lot about Harden. A lot of good things.

You’ll remember back in November, Khloe talked about Harden during an interview with Ryan Seacrest…

James has been great. He’s been very supportive with everything. I’m sure there was, of course, times that he was uncomfortable with some of the things, but I’m a very honest person and I have nothing to hide.… He’s been great and I’ve been open and honest.

But apparently they just weren’t right for each other. So what does this mean for Lamar Odom? Could he still get his wish of working things out with Khloe? It’s possible. I mean, we know they just went on a hike together this past weekend, and one source told E! News that they were closer than ever.

When Lamar isn’t in physical therapy he is with Khloe. They continue to be closer than ever. No one really knows what will happen with them in the future.

Interesting, huh? Odom might be the luckiest person on the planet. You nearly die after being found unconscious inside a brothel in Nevada, and then you spend four months recovering while your wife gets in the best shape of her life? There might be a lot of dudes willing to slip into a coma if it meant five months down the road they could slip into that booty.