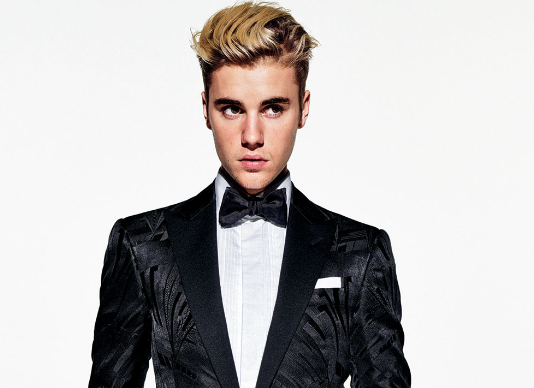 3. He Believes Adderall Is The Cause Of His Recent Anxiety

“This is my first day off Adderall.” Bieber revealed during the interview. As some of you may know, he had a plan in place to slowly start taking less Adderall, but he decided to quit cold turkey because he believed it was the cause of his anxiety.

“I’ve been getting a lot of anxiety, and they think it’s stemming from the Adderall. That’s why I’ve stopped taking it. Or else I wouldn’t stop, because I really enjoy it.”

His doctor (who he doesn’t like talking about) hooked him up with some “natural sleep aids.” 2. He Can (and kinda does) Live Without A Phone

Believe it or not, we all could learn something from Bieber. Most of us treat our cellphones better than we treat our family. We certainly spend more time with our phones. Next time you go out to eat, put down your phone and look around to see how many people are on theirs. It’s a little depressing.

Only a few family members and friends have his number…

“I don’t want people to feel like they can just get in contact with me that easy.” For some reason part of the interview took place at an arcade, and apparently Bieber is like the Michael Jordan of arcade games.

“Inside the arcade, Justin Bieber is good at everything. He beats me at Mario Kart. He beats me at air hockey. He beats me at understanding how to swipe the plastic cards that give us gratis game credits in the machines. His score on the Pop-A-Shot more than triples mine.”

Damn. That must be how he gets all the ladies. It worked for Barney Stinson…