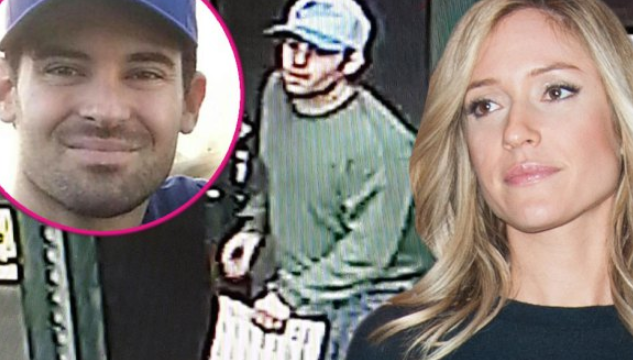 Remember Kristin Cavallari’s Missing Brother? Reports Say He Believed A Mexican Gang Member Was After Him Exactly two months ago, we shared the terribly sad news with you that Kristin Cavallari’s missing brother, Michael, had been found dead in Utah just three miles away from his abandoned vehicle.

The news nearly destroyed Kristin, “My heart is in a million pieces. Mikey, I could always count on you to make me laugh. You had such a good heart and you will be forever missed,” she wrote on her Instagram account. At the time, we didn’t know much about what happened. All we had was one source claiming there was always a lot of “drama” surrounding Michael.

Well, now we’re starting to get some more details, and it appears that Michael had been suffering from extreme paranoia. He reportedly feared for his life because he believed a Mexican gang member was following him. His mother told police that he was bipolar and just recently came up with the story involving the random gang member. It sounds like his family believe his condition caused him to take this unexplainable journey, which ended with officers finding his naked body in the Utah wilderness.

Investigators believe the lack of clothing indicates he was suffering from paradoxical undressing, where those suffering from hypothermia become confused and start discarding their clothing.

And according to TMZ, there was a lot of money found inside Michael’s vehicle. He had a golf bag with $18k in cash inside; however, that could be easily explained because he had just inherited $24k from his grandmother. His family also claims he was struggling with addictions to online gambling and alcohol.

Our thoughts continue to go out to his family and friends.