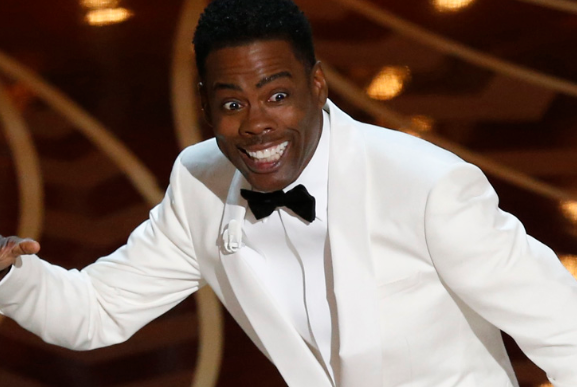 One particular sketch where Chris Rock brought three immigrant Asian children on stage didn’t have all viewers laughing at this years Oscars. While the star made more than a few off-color remarks, mostly related to this years controversy over diversity, it was one joke that had viewers outraged.

The joke that had everyone up in arms was one about Asian stereotypes, where the kids were introduced as PricewaterhouseCoopers accountants with Asian- and Jewish-sounding names. Rock went on to say;

If anybody’s upset about that joke, just tweet about it on your phone, which was also made by these kids.

Of course, viewers immediately took Rock’s advice, tweeting their displeasure over the skit. Many others took to Twitter to further complain about the lack of diversity in the Oscars, pointing out that Asians are also significantly underrepresented during the awards.