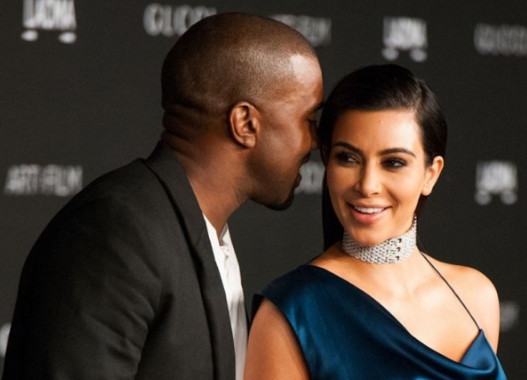 Did Kanye West Take Over Kim Kardashian’s Twitter? Reality Star Fires Back After Celebs Hate On Her Most Recent Nude Photo! Hopefully you all saw the lovely nude photo Kim Kardashian shared on her Instagram account early Monday morning. If you didn’t, you can click on this link to check it out.

If you click on the link, you’ll see we didn’t hate on Kim too much. But you know who did hate on the 35-year-old mother of two? Hollywood, surprisingly. A few celebrities jumped on their social media accounts to talk a little smack about Kim. Obviously, Kim wasn’t going to just bend over and let them unload their hate juice all over her back. She decided to defend herself on her Twitter account, and she made sure to call out Morgan, Moretz and Midler directly.

And honestly, the tweets are a little too hardcore for Kim. We have to imagine Kanye was helping her write these, or hell maybe he grabbed her phone while she was using the bathroom.

You see that? She just completed a triple murder. We’re not saying Kim isn’t capable of delivering such lethal burns, but the tweets have a “Kanye vibe” to them.

What do you think? Did Kim have help writing these tweets?