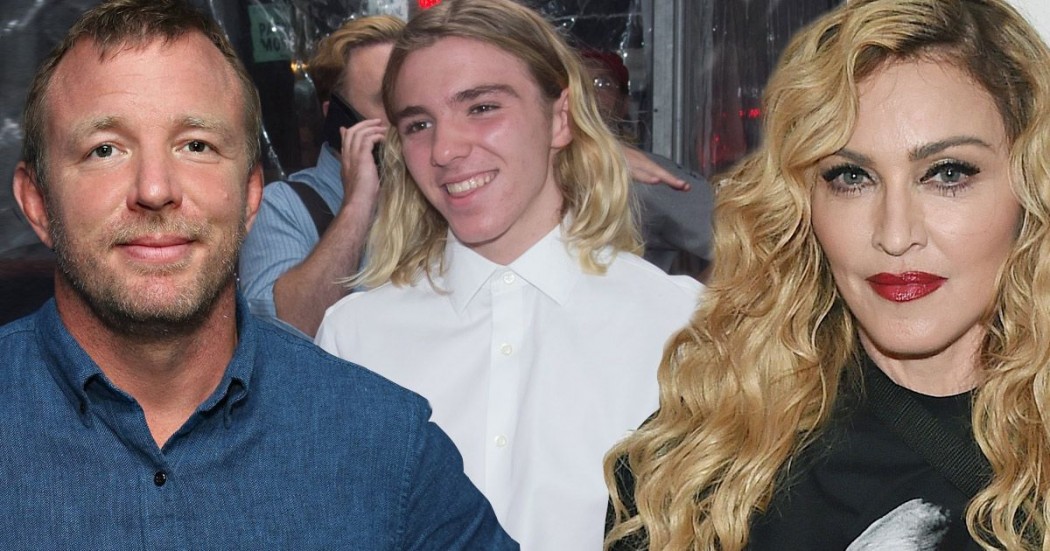 A judge in the UK said that Madonna and Guy Ritchie need to handle their custody battle over 15-year-old Rocco Ritchie in the US. The judge went on to suggest the two settle out of court;

I renew, one final time, my plea for both parents to seek and to find an amicable resolution to the dispute between them. It would be a very great tragedy for Rocco if any more of the previous and fast receding days of his childhood were to be taken up by this dispute… The boy very quickly becomes the man.

Not to mention, Madonna’s not in the best position to negotiate right now. The singer has been in the news a lot lately, accused of being drunk and high at her concerts. On Sunday, the star made the news again when it was reported she exposed the breast of a 17-year-old fan on stage. Madonna denied the claims.

For now, Rocco is living with his dad in the UK, but Madonna is seeking a custody arrangement where he’d live with her in New York.