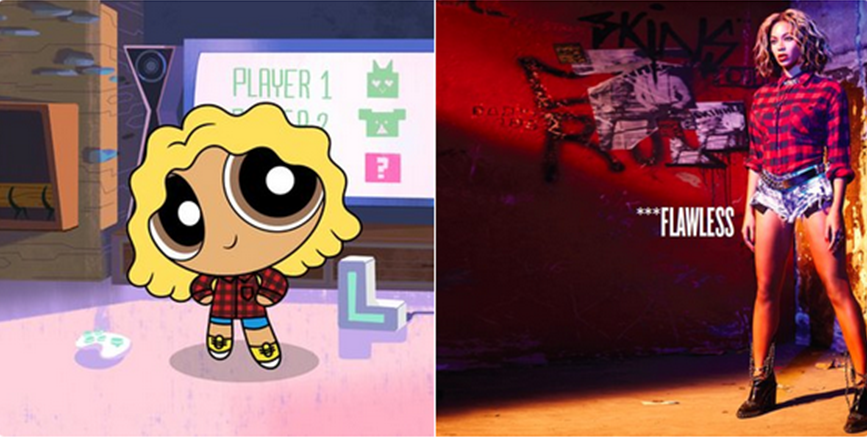 Stop Playing! The Powerpuff Girl Reboot Launches A New Site that Let’s You Power-Puff Yourself! (Try it) In case you missed the really important news last week, Powerpuff Girls will be rebooting and the new cartoon will be premiering this Monday on the Cartoon network. You also may not know that The Powerpuff Girls was one of the networks biggest brands of all time, hence the reintroduction.  The series had 78 episodes and ran from 1998 to 2004.  That’s right the last episode was 12 years ago.  That means you are OLD! MY DREAM OF BEING A POWERPUFF GIRL HAS COME TRUE

In celebration of this epic event, the company launched a website called “Powerpuff yourself”.  This lets users literally turn themselves into a Powerpuff Girl.  Really! Take a look: I know what you are asking yourself, “Will it work for a big, bald black dude?”  Yes!

The websites interface lets you pick skin tone, hairstyle, eye color and even outfits.  The best part is, you can turn the images in to gifs! Jill King, Senior VP of marketing for the Cartoon Network explains that the customization options were everything when creating application,

Early on, brainstorming, we wanted to give kids the opportunities to remix the Powerpuff Girls in their own ways.  The team worked around the clock to create tons of different options and be super inclusive.