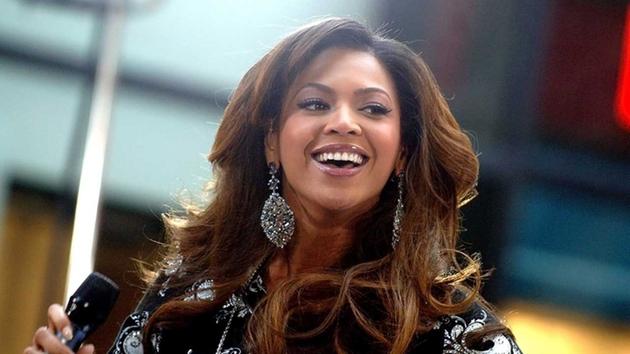 WATCH: Beyonce’s Commercial For Her New Clothing Line, ‘Ivy Park’ is Everything You Would Expect it To Be (Video) The Beyonce brand has set the bar high for just about everything it does.  This is a gift and a curse.  The gift is that you build a loyal following; people who will buy just about anything with your name on it because they know exactly what they are getting for their money.  The curse; with a bar set so high, anything short of excellence, is failure.  To keep pace with those types of expectations can be brutal, but the better your surrounding team, the easier it is for you to keep hitting that mark.  Beyonce has a solid team.

WHAT EXACTLY IS IVY PARK?

Ivy park is a 200 piece clothing line and within that assortment, you will get anything from headbands, to hoodies to simply a pair of sandals.  It’s being marketed as an athleisure collection, meaning you can wear it to work out in or just lounge around in.  Sort of like a fat mob boss in a track suit.

While everyone is speculating just what those 200 pieces would consist of, Beyonce dropped a video giving us a sneak peak as to what will really be available when the clothing is retail ready on April 14th.  In the video we see, headbands, flipflops, fitted caps, hoodies and even sneakers? Currently, I know the line will be sold at Topshop, Net-A-Porter, Nordstrom and IvyPark.com, however I expect other high end retailers to carry it as well.

The commercial, although well done, sexy, inspirational and generally well done is also a little weird.  If you didn’t know who Beyonce was, you would think she was a word class athlete after watching these 2 minutes.  One might argue to do the things that she does on stage, does require quite a bit of athletic prowess, however watching this commercial you would think she was a Serena Williams rival. Not quite.

So what do you do, when you can’t get a Nike contract, Nike shoes and Nike clothing, you create your own.  That’s what she did.  But it ain’t RALPH THO!