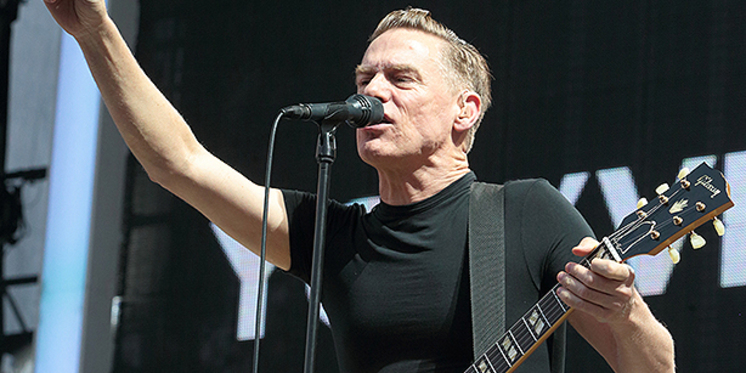 Brian Adams cancelled a concert in Mississippi, refusing to play after he heard of the passing of the Religious Freedoms Act. The law allows Mississippi religious organizations and some small business owners to refuse service to gay couples. Adams announced this as the reason for his cancellation for his Thursday show at the Mississippi Coast Coliseum in Biloxi.

He took to social media to break the news, stating;

I find it incomprehensible that LGBT citizens are being discriminated against in the state of Mississippi. I cannot in good conscience perform in a State where certain people are being denied their civil rights due to their sexual orientation.

Adams is only the latest in the entertainment community who has decided to refuse service to states that refuse service to gays. So far Bruce Springsteen cancelled a concert in Greensboro, N.C while the NFL refuses to hold future Super Bowls in Atlanta while the laws are in place.