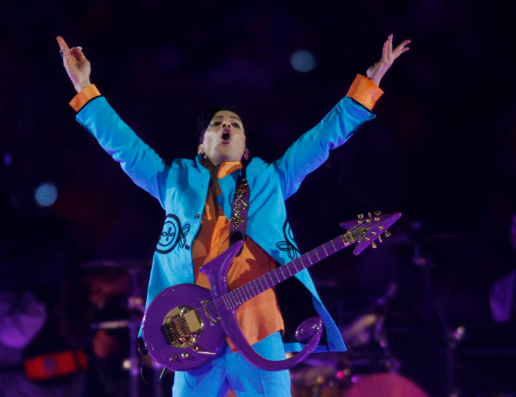 Prince Is Dead, But His Music And Inspiring Words Still Live On: Check Out Our Favorite Prince Videos Inside! Yes, Prince has passed away. The news shocked everyone yesterday. At first, it was a little difficult to believe. It felt like some sick rumor, you know? Someone trying to take advantage of the story about his private jet having to make an emergency landing a week ago.

But no, it was real. The reports are true. As many of you have probably heard, the legendary singer was battling the flu for a few weeks before his death. We don’t know if that’s what actually killed him, or if the “flu” was a secret word for a more private illness. All we know is that he was found unresponsive in an elevator at his studios in Minnesota.

Paramedics tried to perform CPR, but it was just too late. He was gone, and now the world must go on without him.

Here are just a few of our favorite Prince videos on the internet. He will be missed. By the way, bonus video can be found by clicking this link. His performance of Purple Rain during the Super Bowl.