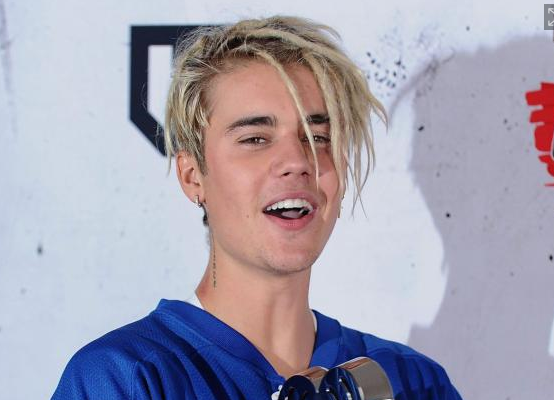 Here we go again. Justin Bieber has upset millions of Prince fans around the world, and we don’t think saying “sorry” is going to make up for this goof. The 22-year-old singer decided to drop a turd on a touching Instagram post by singer-songwriter, Andrew Watt.

Watt wrote a lengthy tribute to Prince, and in the post he described the musical icon as “the last of the greatest living performers,” and this seemed to upset Bieber. We’re not sure if he was trying to stand up for other artists, or if he believes he’s reached Prince status. Now that’s a nice post…and popular.  You can see that it received over 1000 likes and over 2000 comments.  Almost all the comments were adequate but if you search long enough you will find Justin’s.  OH BOY!

Here is what Justin posted….(Read More)