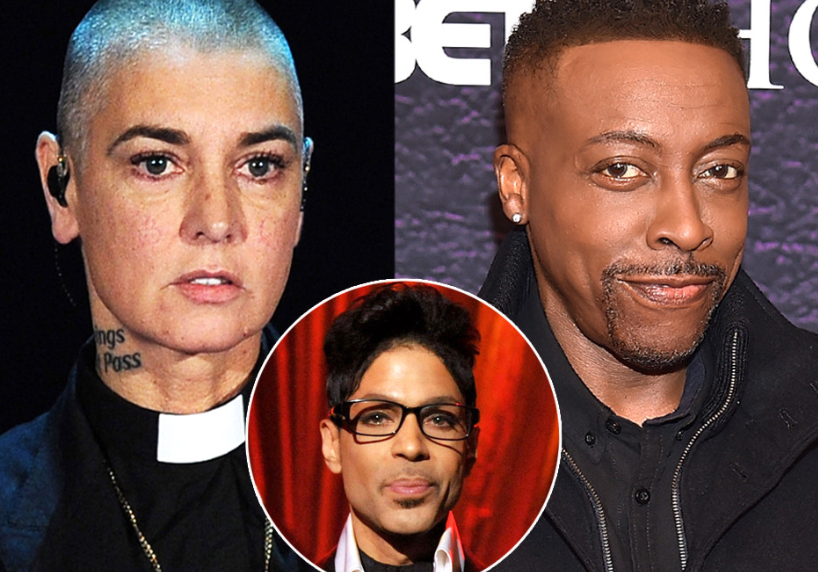 Prince hasn’t even been gone a month, and people are already trying to twist the spotlight on themselves. As some of you might have heard, the U.S. Attorney’s office and Drug Enforcement Administration have joined the investigation into the legendary singer’s death.

When Sinead O’Connor (known for her 1990 hit Nothing Compares 2 U, which was written by Prince) heard about the drug investigation, she decided to jump on her Facebook page and make some pretty wild and potentially damaging accusations. She claims comedian/actor Arsenio Hall was the one supplying Prince all his drugs, and she even accused him of spiking her drink years ago.

The madness first started with this short Facebook message on Monday…

She followed that message up with another post on Tuesday, which provided more details and came in at over 1,400 words. It would be impossible to show you every single thing she wrote, so you can click on this link to read the full rant if you want.

But she started out the rant with this, “Arsenio Hall, who’s name if you remove the ‘nio” sounds like Arse Hole, in a Limerick accent,” and that’s pretty much all you need to know. The woman might be a little insane, but that was pretty good.

Obviously, Hall is not going to just sit around and let her ruin his career. His lawyer filed a $5 million libel lawsuit on Thursday at a court in Los Angeles.

The lawsuit also states that the comedian has “only had minimal contact with O’Connor,” the last meeting being over 20 years ago. He says her Facebook posts have “spread like wildfire across the media,” and it’s damaging his career.

We’ll keep you posted. O’Connor hasn’t responded to the lawsuit.