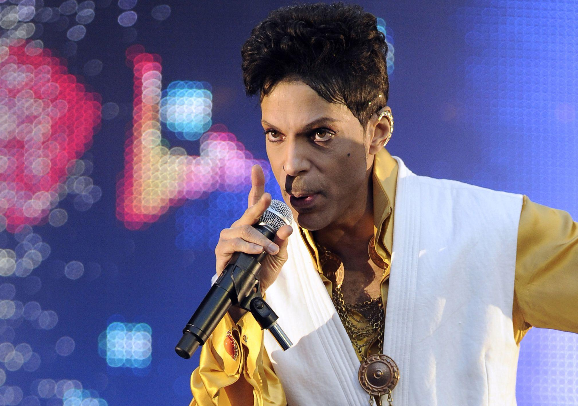 It looks like investigators might have already found their target in the Prince investigation. Dr. Michael Schulenberg was reportedly at Paisley Park the day Prince died. He also saw the legendary singer on April 7 and April 20, which was the day before Prince died.

Schulenberg wrote Prince multiple prescriptions that were to be filled at Walgreens, and as the photos show, Prince was spotted hanging out in the parking lot of a Walgreens the week before he died. According to the insiders, he visited the pharmacy at least four times in the last seven days of his life.

It certainly makes sense that investigators are looking at Schulenberg, and he’s only making himself look more guilty by leaving his North Memorial Physicians clinic a few days ago. A rep for the clinic told TMZ that the doctor just left and would not say whether he was fired or simply quit.

We should note there is nothing damaging in Schulenberg’s history. He has a clean record, which is why his sudden departure has confused his coworkers. In addition to leaving the clinic, Schulenberg’s LinkedIn page was also removed. It looks like he’s trying his best to avoid the media.

He might just be a private guy, and this could be a difficult time for him. We don’t know how personal his relationship was with Prince.

Or maybe he knows he’s guilty and is trying to hide something. It’ll be interesting to see how this all plays out.