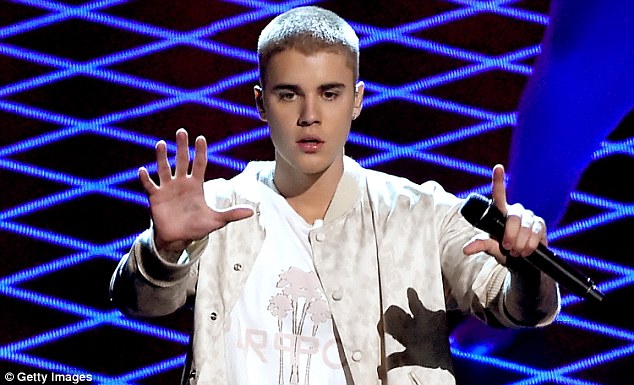 Justin Bieber, “The Ungrateful One”, Lashes Out At Award Shows in Social Media Post And Tosses A Fans Gift out The Window. (Video)

Maybe he took the gift out and just threw out the paper, but his face, his body language, and his demeanor makes you want to slap him.  How about just not rolling down the window?!?

THIS ALL COMES AT A COST

And that’s ok.  Justin can afford it.  He’s already made more money in his career than most artists twice his age.  He will not lose many fans because The Beliebers are a strong force.  And as long as he makes good music, he will still sell records and sell out shows.

So as much as we want to criticize and hate on The Biebs and yell Karma, and lecture him on lashing out at award shows and biting the hand that feeds him…it’s all bull.  It’s all to make ourselves feel like better people and put a set of rules that apply to us on Justin.

Because in reality, as long as you keep delivering good music and doing what we love you for doing then you are winning and will continue to win.  Just ask Kanye & Chris Brown.  You can now add Justin to that list of ultra-talented, super rich, D-bags, who don’t have to take accountability for their actions and we love them anyway.  Winning Indeed.