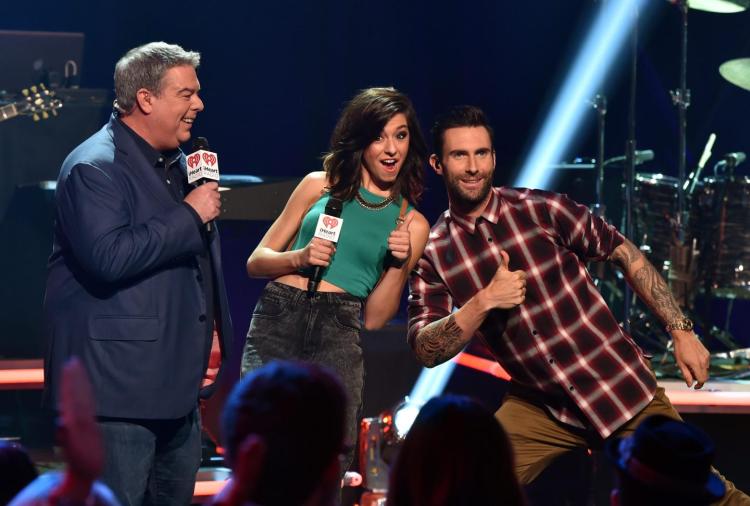 SO SAD! The Voice Star Christina Grimmie Shot Backstage During Meet and Greet At Her Own Concert. Here’s What We Know

As if this wasn’t sad enough.  Witnesses who were there during the shooting reveal that not only was the atmosphere friendly but Christina was about to give her murderer a hug! He has been identified as 27 year old Kevin Loibl.  He was in line at the merchandise table where you can buy CD’s and t-shirts waiting to get an autograph. Witness, 20 year old Destiny Rivera says that when it was Kevin’s turn, Christina threw her arms open to hug Loibl, that’s when he shot at her three times!

The one guy in front of us was walking up to meet her. Her arms were open, waiting to greet him with a hug.

Then there was a sound of three pops, like balloons. People had brought balloons to the show and the security guards were popping them so at first I thought it was that.

Then I saw the yellow barricade fall and the two people who had just met her started running away.

I saw Christina’s leg fall to the side on the ground like a dead weight. I didn’t see her face.

I saw her brother jump over the merchandise table and then it was just a blur. I turned and started running, then I heard another pop.

Police officially have confirmed that Loibl was armed with two handguns, two additional magazines and a hunting knife.  They also confirmed that he was planning (Read More)