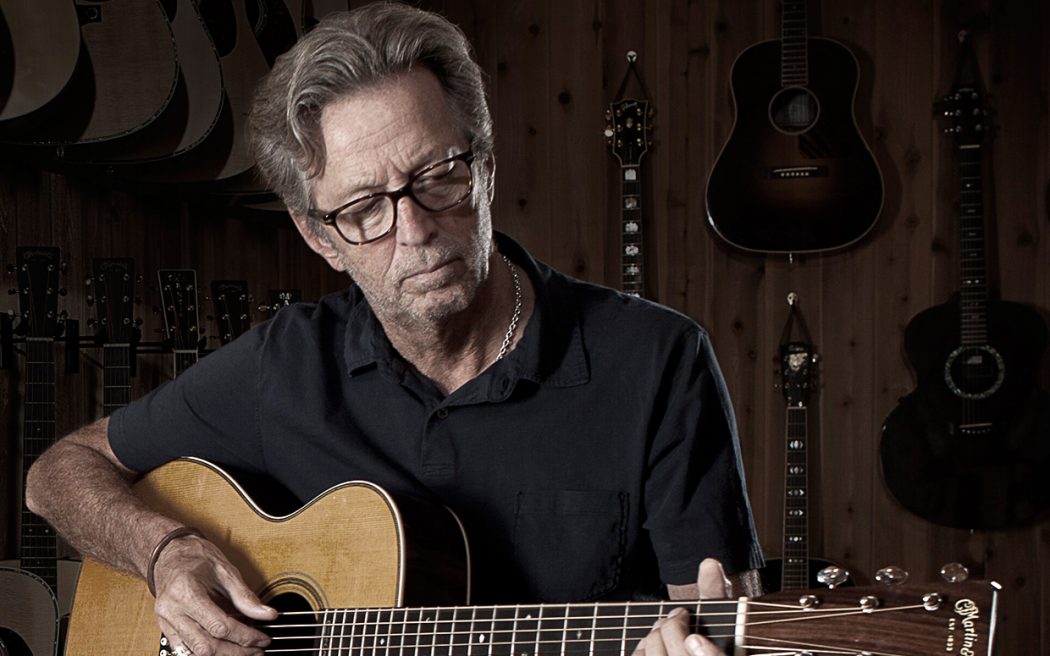 Who Knew? Eric Clapton Admits to Having Incurable Nerve Damage That Leaves Him Struggling to Play the Guitar Clapton fans can relax.  Eric is still with us. I knew once you saw the pictures of Clapton, you might have thought that we had lost another great guitarist.  (Yes Prince was great.  Not in my top 10 but he was still great. )

Clapton has battled and won addictions to cocaine, heroin, and alcohol but his most recent battle is slowly beating him.  Many remember the wild days of Clapton which hit it’s peaked when he passed out at a charity concert in Madison Square Garden back in 1971. In recent years we have grown accustomed to the married, older mature version.

In a recent interview Clapton admits that he doesn’t know how he even survived the 70’s.

I don’t know how I survived – the Seventies especially.

‘There was one point there where they were flying me to hospital in St Paul [Minnesota] and I was dying, apparently – I had three ulcers and one of them was bleeding.

‘I was drinking three bottles of brandy and taking handfuls of codeine, and I was close to checking out. It’s amazing that I’m still here, really.

This is what Clapton has been diagnosed with.  He says he’s in a lot of pain,

I’ve had quite a lot of pain over the last year. It started with lower back pain, and turned into what they call peripheral neuropathy – which is where you feel like you have electric shocks going down your leg.

The condition is quite common.  It’s simply the nerves that send signals from the brain and spinal cord getting damaged or diseased.  There are several causes but in Clapton’s case I would probably highlight Alcoholism as a strong probability.

Clapton says that he still manages to play but it’s really hard work,

I mean, it’s hard work sometimes, the physical side of it – just getting old, man, is hard.

But I love to play, still. I sit in the corner of our front room with a guitar, and I play in the morning and I rest in the afternoon

In May he released his 23 rd studio album. He insists it’s not a farewell album but  tribute to his friends that have passed.  Despite everything he says he’s living a good life.

My life is really blessed. I’ve got a wonderful family, a fantastically beautiful wife, in every way, great kids, and I can still play.