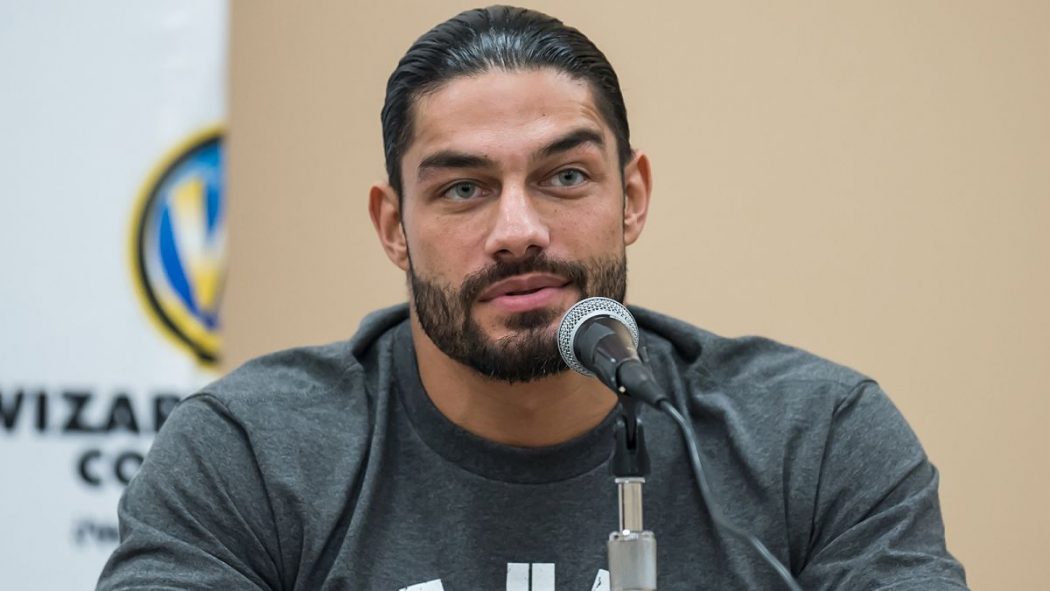 The WWE Suspends Roman Reigns! They Say He Violated Their Wellness Policy, What Exactly is that? (Details Inside) Due to the suspension Reigns will miss the WWE draft on July 19.  Reigns would have played a key role as the roster separates into two brands “Raw and “Smackdown”.

Reigns is actually the third person suspended this year.  In April Raymond Leppan aka Adam Rose and Ryan Parmeter (Konnor) were also suspended, both for their second violations.  Leppan asked to be released from his contract at that time.

WHY SO TOUGH? MONEY OF COURSE!

The wellness policy protects both the WWE and the fighters.  The WWE pays for any injuries that occur in the ring.  They also know that a death in the ring could be ultimately damaging to their brand.  Despite being an industry built on violence, they are still family friendly and drug use, abuse, or death in the ring will taint the brand and could easily cost the company millions.

If you didn’t think they were serious about the policy before, by suspending their top talent it shows that they really do stand behind this policy.

Or….it could still all be for show.  The world is a stage….

Reigns is still scheduled to face the new reigning WWE champion Dean Ambrose and Rollins at Battleground on July 24. By then, his suspension will be over.