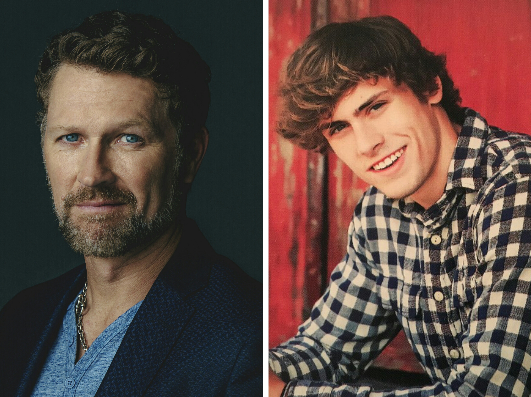 One of the worst fears for any parent is losing their child. A mother or father never wants to see their child go before them. That’s not how life works, but unfortunately accidents do happen sometimes. The 19-year-old son of country star Craig Morgan has been found dead after a boating accident this past weekend on Kentucky Lake in Tennessee.

His son, Jerry Greer, was reported missing on Sunday and that’s when the search began. He and his friend had been tubing when the accident occurred. Both teens were wearing life jackets at the time, but only his friend came up from the water.

Over 50 boats searched the lake for Jerry, praying they would find him alive. But sadly he was found dead on Monday and the planned candlelight vigil was canceled out of respect for the family. A rep for the family released a statement to E! News…

It is with deep sadness that I am confirming the passing of Jerry Greer (19), son of country music entertainer Craig Morgan and wife Karen Greer. The Humphreys County Sheriff’s Department recovered his body this evening after a search that began Sunday following a boating accident on Kentucky Lake in Tennessee. A 2016 graduate of Dickson County High School, Jerry planned to play football for Marshall University in the fall.

An investigation into the accident is “ongoing,” according to the Chief Deputy from the Humphreys County Sheriffs Office, “The Tennessee Wildlife Recourses Agency is conducting the investigation as to what happened that led up to these events.”

It’s worth noting that everyone involved believes it was just a freak accident. Our thoughts and prayers are with the family. It must be an extremely difficult time for them. Just last year, Morgan talked about how much he loved his family during an interview with Fox411…