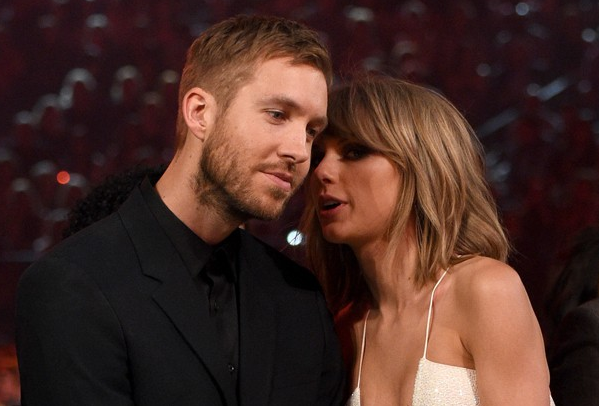 WATCH OUT! Calvin Harris Destroys Taylor Swift On Twitter After It Was Revealed She Wrote His Hit Song Taylor Swift: I’m going to f–k you so hard.

Get some popcorn and grab yourself a spot on the couch because this battle between Taylor Swift and Calvin Harris just got more intense. There aren’t a lot of people willing to attack T-Swift, mainly because she has the support of almost everyone in Hollywood, and then you have to include her millions of fans around the world. In the world we live in today, it’s probably more of a risk to attack Swift than Jesus. Just ask Kanye West.

But it looks like Calvin has had enough abuse. After it was revealed Swift probably (most likely) cheated on him with Tom Hiddleston, people were beginning to question Swift’s “good girl” image. Obviously her people didn’t like that, so this week they decided to reveal that Swift was responsible for writing Calvin’s hit song This Is What You Came For. You can read more about the story by clicking this link.

This didn’t sit well with Calvin. He’s not about to sit back and let Swift ruin his career. The 32-year-old DJ/record producer went on his Twitter account earlier today and absolutely slammed his former girlfriend.

Check out the action below…

Dang. That’s how you battle back. He didn’t insult her or anything. Instead, he followed Selena Gomez’s (Swift’s BFF) advice and killed her with kindness.

Well done, Calvin. I’m not sure we’ll ever see you again after Swift’s people hear about this, but you’re brave for putting yourself out there.