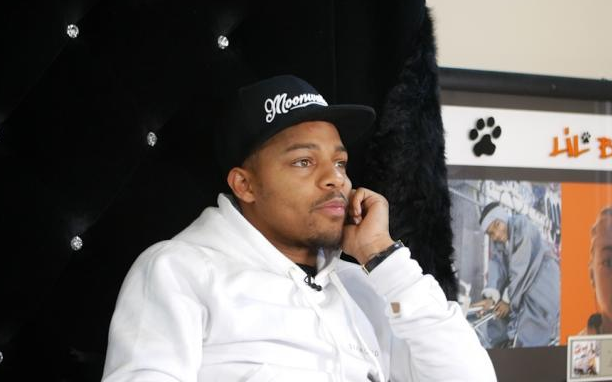 Wait, What? Bow Wow Contemplated Suicide Because He Was Banging Too Many Girls And Driving Too Many Fancy Cars?

We have heard of people wanting to commit suicide because they were lonely and broke, but Shad Moss (Bow Wow) claims he thought about killing himself because he had too much sex and too much money. The rapper/actor is 29-years-old now, but he’s been in the business for 15 years, so this lavish celebrity lifestyle is the only one he knows.

During a recent interview with DJ Vlad of VladTV, Bow Wow opened up about all the struggles he has faced in life. One of the main ones being his tumultuous relationship with his baby mama Joie Chavis. They are basically living a Katy Perry song with their extremes of hot and cold, but the rapper claims their relationship is better now because they know when to step away.

We’ve always had an up and down type of thing. Try to make it work, it doesn’t work. Let’s be friends, OK now we fall out, we hate each other. Now it’s gotten to a cool space […] For me, if we don’t work or we don’t vibe, let’s just stay the f*ck away from one another. We’re cool.

And then the interview got a little dreary when Bow Wow talked about having thoughts of suicide when he was younger and releasing his third album back in 2003. He claims he felt like there was nothing more to life because he had already “smashed” every girl he wanted to smash.

Well, bite my nose and call me Tucker. I had no idea that’s all there is to life. Sex, cars, fancy hotels…YOU CLEARLY HAVE DONE IT ALL, MR. WOW! Your life is complete. You have nothing left to learn. You don’t have any people to help. You’re freaking set.

No. The message is right there for 120 minutes, smacking us right in the face. This is all you need in life…