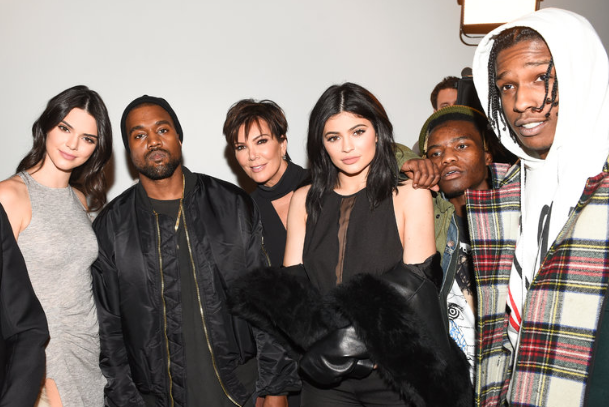 What are the two things the Kardashians/Jenners love more than money and fame? Rappers and professional basketball players. Apparently, Kendall Jenner loves them so much that she has decided to have both at the same time.

Since late last year, Jenner has reportedly been dating Los Angeles Lakers player Jordan Clarkson. They have been spotted together multiple times and sources say they are good together. However, their relationship has never been serious, and it looks like both of them are still seeing other people.

According to a new report from Us Weekly, the 20-year-old model is currently enjoying a “fling” with rapper A$AP Rocky. The romance rumors first started following them around last month when they were seen walking the streets of Paris together. After the walk, they enjoyed a lovely dinner and ended the night by dancing their heads off at Paris’ Cartel Club.

And earlier this month they were reportedly hanging out again at Mr. C Beverly Hills hotel. Sources insist this is just a fling. They both find each other extremely attractive, “He thinks Kendall is hot as hell. He’s just having fun. It’s a fling. It’s not serious,” an insider told the magazine. Sources close to Kendall claim this is her “summer of fun” and she’s just going with the flow, which is why she’s not ready to end things with Clarkson. She has spent a lot of time with the basketball star this month. Just this past weekend she sat in on his Drew league basketball game.

More power to her, I guess. Maybe she should try to land an NFL and MLB player too. Then she’ll have four guys, which means she can transfer every week of the month.