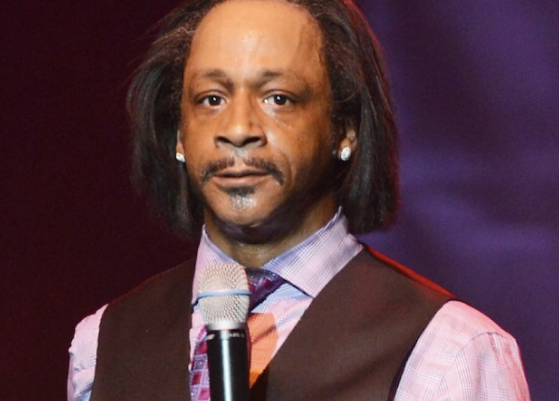 Katt Williams has stolen a camera from a photographer, he’s punched the owner of some random pool supply store in Georgia, he has started a fight with a 17-year-old kid, and now he’s targeting women.

The 44-year-old failure was arrested Sunday morning on suspicion of battery on a woman at a hotel in Studio City. Police were called to the Sportsmen’s Lodge at around 11 a.m. after the female employee claimed she was attacked by the angry elf.

No one knows exactly what started the fight, but the officers noticed clear marks on the woman’s face. After interviewing people inside the building, police decided to arrest the comedian on a misdemeanor count of battery. He was released from jail a few hours later and his court date has been scheduled for Aug. 18.

Hopefully he has someone keeping track of all these court dates. He has several of them coming up. As mentioned above, he was charged with disorderly conduct back in March when he got his a** kicked by a 17-year-old. One of his most serious crimes happened back in 2014 with Suge Knight. They chased down a photographer and stole her camera equipment while also threatening her. He faces a maximum of seven years in prison if convicted.

Dude needs some help. He seems so angry. What happened to the funny guy in the video below? We all miss him.

Try putting that hustlin’ soundtrack to the video below. It doesn’t work, Katt. Some situations can’t be saved. Stop putting yourself in those situations. That’s how I look at life. If I’m doing something and I think, “Damn. This wouldn’t even look good with Rick Ross playing in the background,” I immediately stop doing it. It’s why I no longer suck on lollipops in public anymore.