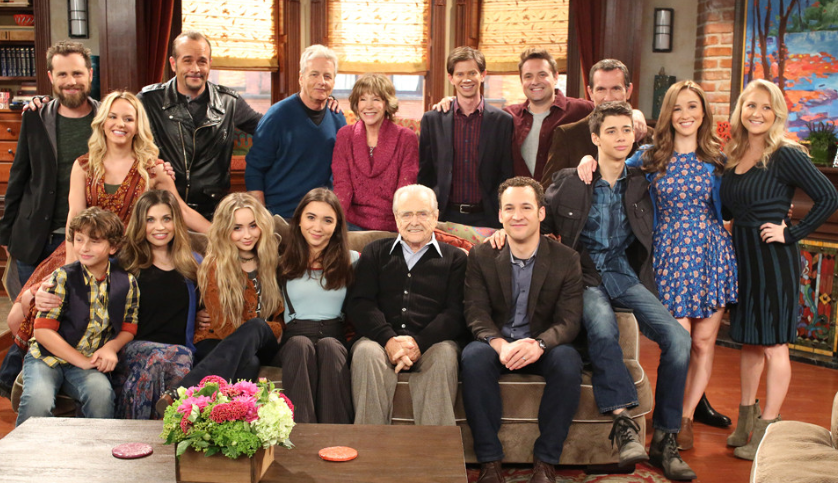 SCROLL DOWN FOR THE INSANE REUNION PHOTO

We know there is a chance (at least a small one) that the upcoming season three finale could actually be a series finale. And the photo released by Disney Channel, showing all of the original cast members joining the new cast on set is just adding fuel to the fire.

And it’s not just the photo that has fans worried. On Twitter, the writers room for the show explained that everyone is coming back to “stop by and help us make a decision,” and we’re assuming this decision is bigger than “Soup or salad?” 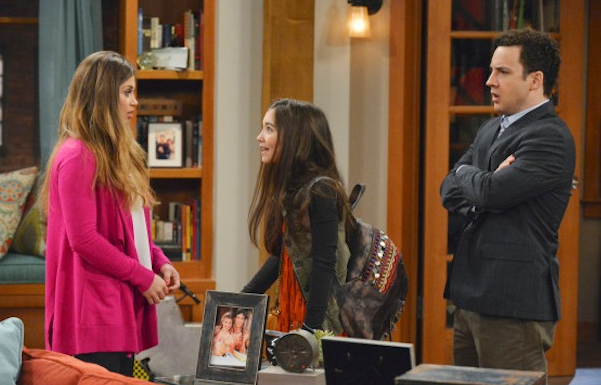 Also, Rowan Blanchard went on her Twitter account to tell fans she doesn’t know anything yet, “I know as much as you guys do. Filming tonight’s episode was very emotional for all of us, so thank you to all of you who came and stuck with us. The family that we created on our set is something I will never truly forget.”

When a fan asked her if the show was over, she replied, “idk!!! Idk. We finished filming season 3, haven’t heard anything yet.”

It’s possible they’re just creating all this drama to bring in the ratings, which is a smart move. It would be strange for Disney Channel to cancel the show already. The ratings have dropped from the first season, but the drop hasn’t been a significant one. It’s performing better than most of their other original shows, although, the margin is quite slim.

But enough about all that. Let’s talk about this photo below, because you might be shocked to see how old some of your favorite Boy Meets World stars are looking now. It’s a little shocking. I’m having my first, “Wow…I’m getting old” moment.

You have both Morgans coming back, Lily Nicksay from seasons one and two, and Lindsay Ridgeway from seasons three-seven. And then of course you have William Daniels (Mr. Feeny), and Rider Strong (Shawn Hunter), Will Friedle (Eric Matthews), Lee Norris (Minkus).

And then you have Cory’s parents Betsy Randle and William Russ, along with Danny McNulty (Harley), and Anthony Tyler Quinn (Mr. Turner) 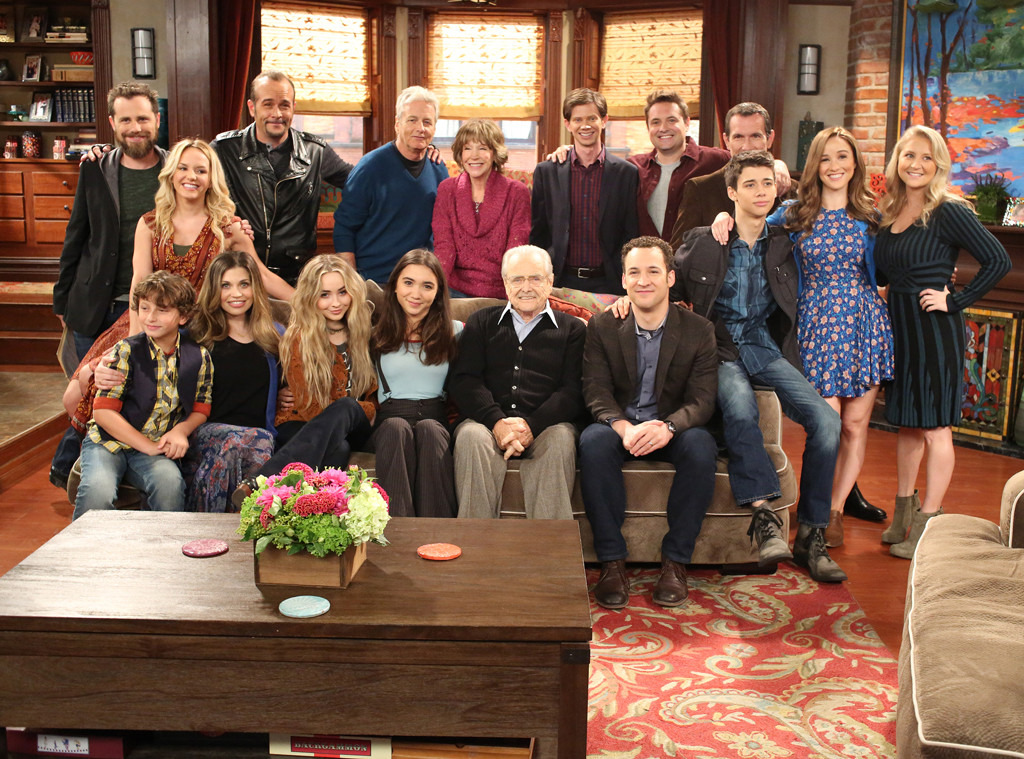 DO YOU SEE THAT? LOOK AT HOW OLD THEY ALL LOOK! AND NOT IN A DISRESPECTFUL, “WOW THEY LOOK LIKE CRAP” WAY. I JUST MEAN…WHAT IS HAPPENING TO MY LIFE? THIS IS OBVIOUSLY ALL ABOUT ME RIGHT NOW.

Death is just years away at this point. It’s been a nice ride.