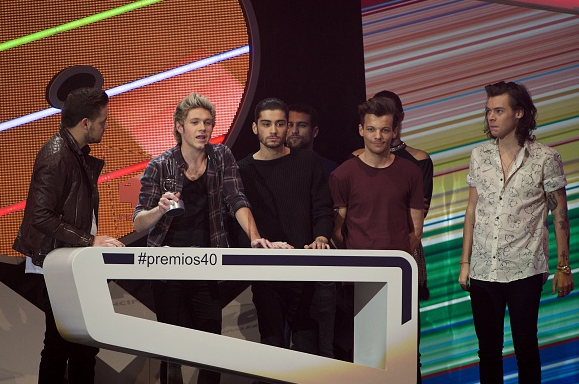 Zayn Malik Opens Up In His Most Revealing Interview Yet, Talks About One Direction, Social Media, And Gigi Hadid

Since nearly starting World War 3 by leaving One Direction, Zayn Malik has talked about his decision to leave the boy band/religion multiple times. But he’s never opened up quite like this before. He was on the cover of ELLE U.K.’s September issue, and he talked with the magazine about his career and life.

In previous interviews, we learned that the 23-year-old singer left One Direction because he didn’t feel like he was able to fully express himself. He says more of the same in this interview, but he offers up more details, explaining how he felt like he had nothing left to accomplish with the band.

He wants to constantly move forward, and that’s not something he was doing…

At that time in my life I felt I had done everything I could do there and I just needed to change it up. I just don’t have it in me to feel fully secure in anything I do. I always strive towards something better. It’s why I think sometimes I come across the wrong way, a bit distant. I’m just stressed out trying to control how I’m perceived.

The decision was also a move toward freedom, and not just with the music he wanted to create. Since leaving the band, he’s been able to express himself through his wardrobe without worrying about how it matches with the other members of the band, “I’ve been given the freedom to be able to wear whatever I want and that’s made it more interesting. More creative.” 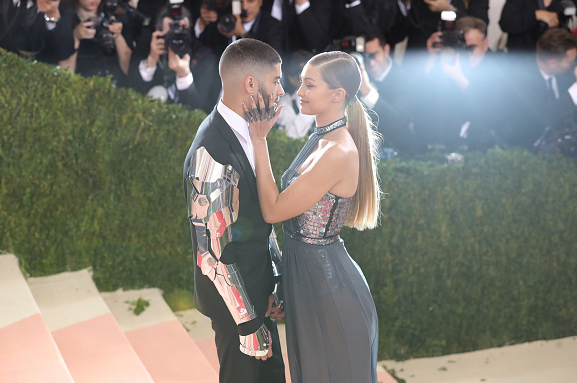 Being creative, original, producing music that makes people feel things is something that will always be important to Malik. He’s all about living in the moment and taking in every experience for yourself, as opposed to going to a concert just to brag about it on Facebook and let the world know how amazing your life is.

As much as social networking is a big thing now, there’s something to be said about having something real, if I had a choice I would take the camera off everyone’s iPhone and make sure we didn’t have Twitter or Facebook. It affects art form. I try to keep my phone for calls.

He’s insane, right? TRY TO KEEP YOUR PHONE FOR CALLS? THIS IS 2016, MALIK! PHONES ARE FOR CATCHING POKEMON AND RECORDING PEOPLE FREAKING OUT AT WALMART.

When Malik uses his phone to ~call~ people, it’s almost always his girlfriend, Gigi Hadid. He told the magazine that she’s one of the most intelligent people he knows, which isn’t saying that much considering he spent most of the past five years hanging out with Harry Styles and Liam Payne.

She’s super intelligent; I think that’s why it works so well. And we do the same type of job so we get that with each other.