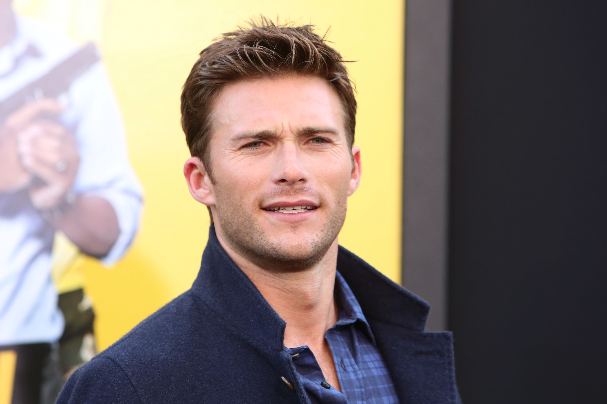 Obviously, he doesn’t have any trouble finding someone to date. He’s been linked to Adriana Lima, Nina Dobrev, and several other models/actresses. But during an interview with GQ Australia, Eastwood confirmed he is currently single, and it might stay that way for a long time.

I dated a girl a couple of years ago who died in a car accident. The f–ked up thing is, it was a fender bender, and there was a recall on airbags. Her airbag exploded. It shot a projectile through her body. It split her spine, and … I’ve never told anybody that.

He didn’t reveal the girl’s name for obvious reasons, but he continued the interview by explaining how he believes the deadly accident has made it harder for him to date.

“I had never lost someone I had been really intimate with. Maybe it’s made it harder for me to date,” he told the magazine. He also talked about how he hasn’t called the girl’s father, “I still haven’t found the right words,” he said.

I’m not sure the “right words” will ever be found. There are no right words in a situation like that. It sounds like he needs to make the phone call to move on though.