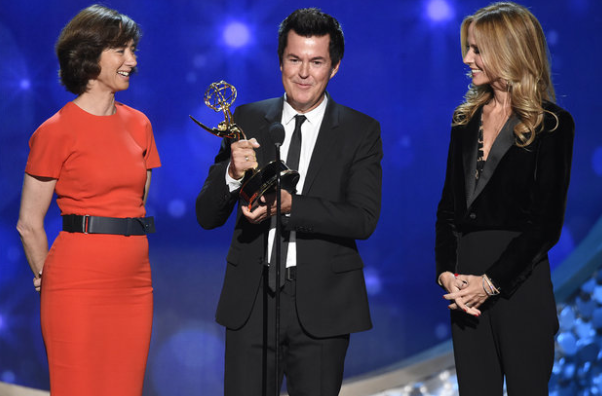 Is ‘American Idol’ Making A 2018 Return To Television? Simon Fuller Seemed To Hint At It During The Creative Arts Emmys 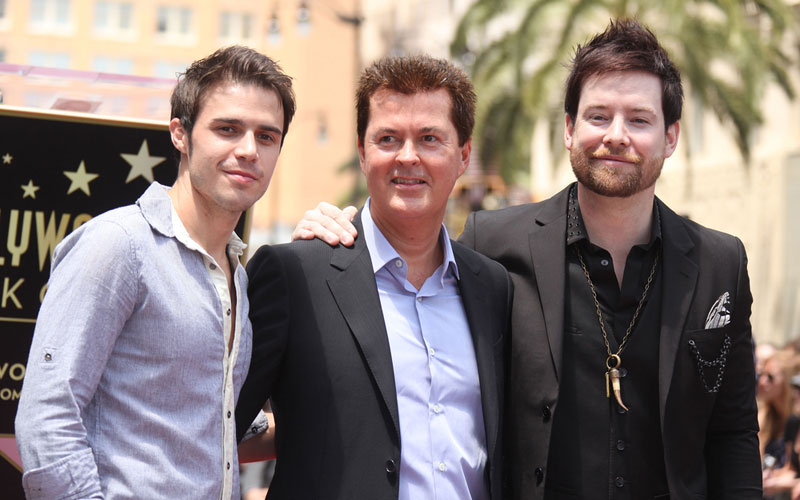 Could American Idol be coming back to television already? You’ll remember that at the end of the series finale earlier this year, the show teased that it would return at some point. Most everyone thought the return would be on the internet.

But while accepting a special Governors Award at the Creative Arts Emmys on Sunday night, American Idol creator Simon Fuller joked about returning to Fox in 2018, “It’s been 15 years, and this is the first Emmy we’ve actually won for the show. Can you believe that?” he said during his speech.

And then he turned to Fox Broadcasting CEO Dana Walden and said, “Dana, thank you for bringing the show back in 2018. We can’t wait to make it,” which obviously confused everyone in the building.

Was he being serious? Not exactly. After the event was over, he told Yahoo that he was simply being “mischievous,” but by saying that, he’s also leaving the door open. It’s clear most everyone involved wants to bring the show back in some way, but it’s not clear how or when that might happen.

It was an interesting play by Fuller. He knew saying this would get the attention of all the blogs, which then moves to social media and the fans. If FOX sees enough interest following around these rumors, then they might seriously consider bringing the show back. It’s one thing networks look out for now. Interest and engagement on social media with the fans.

Idol might have suffered with the ratings, but they killed it on Facebook and YouTube during their final season. If they can keep that community strong, they still have a shot.