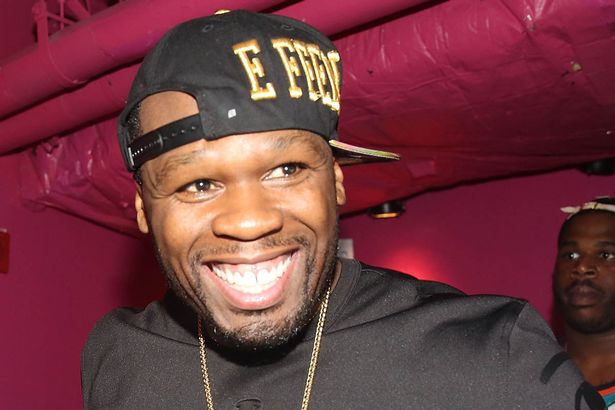 50 Cent’s Baby’s Mother ROASTS Him On Social Media After He Posts Child Support Countdown Clock. Reveals How She Took Care of Him like a child Before the Record Deal.

Shaniqua Tompkins is that “day one” chick.  She’s the around the way girl that isn’t a 10 by model standards, but she’s a 10 in the hood; curves, attitude, drive and the ability to hold her man down.

Typically, I’m against all these CBM’s (celebrities baby’s mothers) getting these huge child support checks, however Shaniqua is slightly different.

She’s not like Chris Brown’s baby’s mother who met him after a show, she was there from day one holding 50 down before his deal, she was there when he got shot, and she’s the mother of his son  Marquise.

To jump to the Social Media Roasting click here…for a little background on Shaniqua, how 50 beat her ass once, and why SHE left HIM keep reading….

THE TWO DID NOT SEE EYE TO EYE FOR A LONG TIME.

During an interview she gave about 2 years ago, she provided some context to her and 50’s troubled relationship.

She explained what seemed to be one incident where 50 beat her ass when he caught her cheating.  In her own words,

I’m a person who doesn’t go out much. I’m very much a homebody so he started seeing my behavior change a little bit because I did meet someone. I was cheating on him after he done cheated on me numerous times. I met somebody.

So I started going out and I’m smiling about it. He didn’t find out about it. I think he had a clue, like, ‘Where’s your mom? She’s always home.’ He came home and I wasn’t there.

So when I got in, he called me first. But I know how he is so I said, ‘I’m not going to come home until you calm down.’ And when I got home he just lost it. He lost it completely. Just lost it.

Even when my daughter walked in the room, he still was hitting me. I hate to sound like a battered woman but it just bothered me.

He really lost it and broke down and cried. He’s so scary because he was hitting me in one moment and he’s angry, but the next minute he’s in my lap crying like a baby. So it’s a lot of issues there.

She also explained why she left 50.

I can’t say money changes a person. I was the girl that was on his grandmother’s stoop when he got shot. He went to my mother’s house to heal.

I went to work when my son was four months old while he was sitting home being daddy day care, watching Sesame Street and Little Bill.

Ok so now you are all caught up…(Read More)