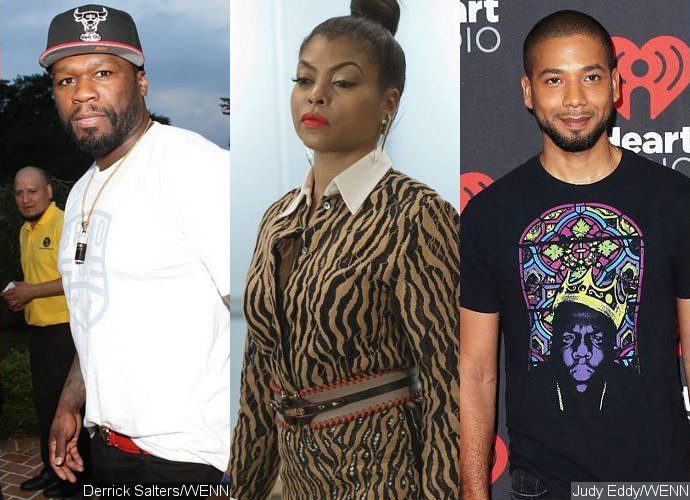 Empire is a victim of its own success.  When you achieve the kind of first season ratings that it has, you will always constantly be compared to that number.  Even if you are number one, if you haven’t beat your past highest numbers, you aren’t as good as you once were.

Last Wednesday, Empire re-claimed its no. 1 spot as the most watched scripted series premiering to a 4.1 rating in the coveted 18-49 age range but not coming close to it’s season 1 numbers.  While most people welcomed the show back, 50 began to warm up the beef!

When SOHH announced that the ratings dipped compared to last year, 50 jumped all over that! He posted: “Wow!, Well, look at the bright side at least. You can eat your ?Trophies. I was talking to old girl but you felt like you had to respond. SMH you know I love you cookie ? I got a new show for you BMF COMING SOON!!!”

This woke up Vivica who is now on the show.  As if Fif hadn’t killed her in the past on social media, she added her 2 Cents:

This is where Taraji steps in….she might be Cookie Lyon on Empire but in real life she is no match for 50 on social media…but she definitely tried. At this point, everyone is playing 50’s game, they just don’t realize it.   He’s already won (I will explain why in a second) but that doesn’t stop 50 from continuing…..and he really gets PETTY!  He begins to assert his control over the situation by flirting with Taraji.  This insinuates that he’s in control, that the beef at hand has already been won and he’s ready to celebrate.  Remember when Clubber Lang made a pass at Rocky’s Wife?  This is the same, exact thing.  50 wrote… At this point Jussie Smollet couldn’t take it anymore so he stepped in…..and then got OBLITERATED BY FIF.   Jussie Posted, (Read More)