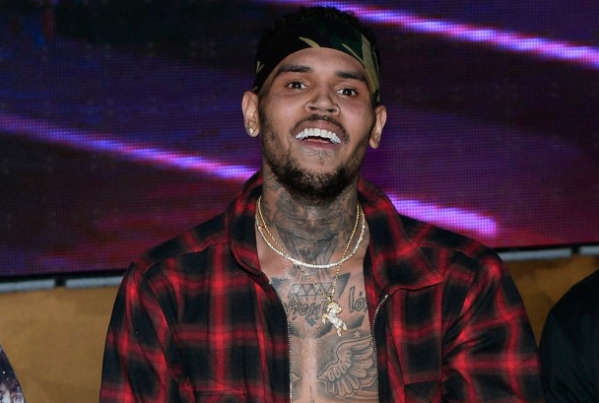 We’re going to say something we haven’t said in a long time: it’s a great day for Chris Brown.

Great days don’t happen often for Brown. We’ve said it multiple times before…drama follows him around. If Chris Brown and drama were a celebrity couple, they’d be Justin Bieber and Selena Gomez.

Just when you think they’re over…

They come crawling back. Drama can’t quit Chris Brown and Chris Brown can’t quit drama. But the good news is that investigators are reportedly quitting on the gun case against the 27-year-old.

You all know the story, a woman by the name of Baylee Curran told police that Brown pulled a gun on her and ordered her to leave his home. Initially, Brown was arrested and officers were planning on slapping him with some pretty serious gun charges.

His arraignment was scheduled for two weeks ago, but investigators requested a two-week extension so they could gather more evidence.

Well, it’s been two weeks now and they still haven’t found more evidence. Law enforcement sources who talked to TMZ claim this case is pretty much dead now. All they really have is a victim with a flimsy story and a history of lying to get attention.

They also have no way of connecting the guns that were found inside a duffel bag to the singer. It’s likely they were his, but you can’t take an assumption to court.

It’s crazy how fast things change. When this story first hit the internet, everyone was saying this was the end for Chris Brown. Now it looks like he won’t even be charged with a misdemeanor.