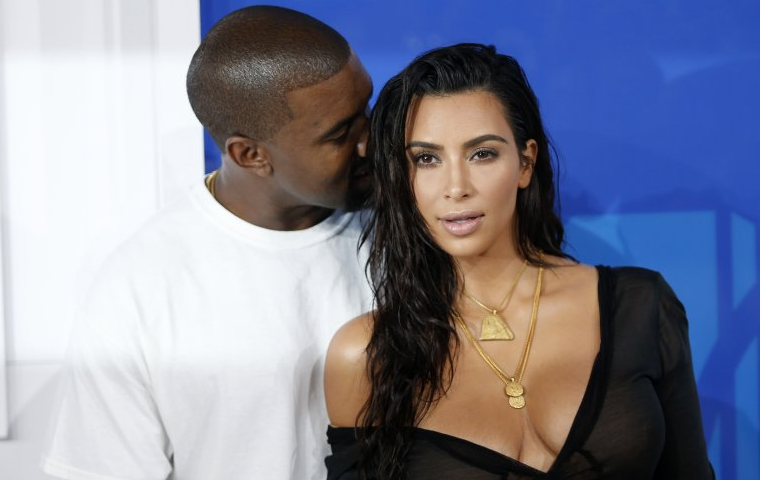 How Late Night Television Is Reacting To Kim Kardashian’s Robbery…Who Is Going Too Far? (VIDEOS) 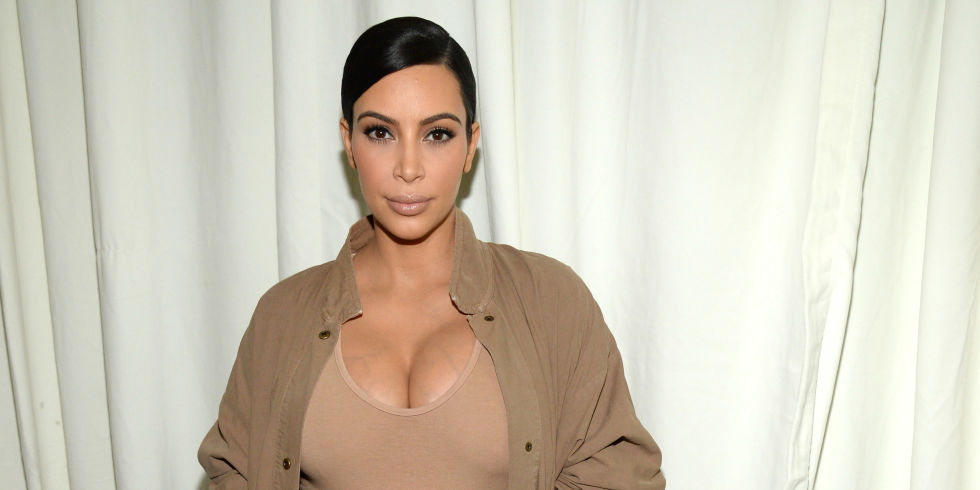 So the world is still reacting to Kim Kardashian being held at gunpoint in Paris. She was bound, gagged and then robbed. The criminals reportedly got away with $10 million in jewels, which is just an insane amount of blingage to be carrying around.

Sources say Kim is obviously still in shock. Kanye West has rescheduled some of his upcoming tour dates so he can be there for his wife. We have to imagine the last thing she wants is to be left alone right now. I mean, we know everyone hates the Kardashians, but no one deserves this. An incident like this can really f–k someone up in the head.

That being said, there are a lot of jokes out there just waiting to be made, and the Late Night TV universe jumped at the opportunity. Well, most of them did…there was one host who refused to join the party.

But first, let’s talk about the hosts who did make jokes about the scary incident. Jimmy Kimmel spent the most time joking about it. After explaining to his audience what happened, he went in hard with the jokes, “I mean, somehow these guys found the one moment this decade that this woman wasn’t surrounded by 40 people with cameras, and they took advantage of it.”

And it didn’t end there. He had a special “warning” message to the criminals who did this…

The joke about Ryan Lochte at the end was the funniest joke, and it was probably the only one they should have made. It’s a harmless joke about the situation that doesn’t actually make fun of the victim. Instead, it’s slamming the biggest idiot of 2016, Ryan Lochte. I’ll always get behind Lochte hate.

Moving on, Conan O’Brien also joked about the situation, but he didn’t spend as much time on it as Kimmel. He told his audience:

“No one was hurt, but in a mansion in Paris, Kim Kardashian was robbed at gunpoint. Kim was bound and gagged—then the robbers broke in.”

But as mentioned above, there was one host who refused to make jokes about the incident. James Corden actually went on his Twitter account to remind people that Kim Kardashian is a person. He told his followers to leave the poor woman alone.

And Corden gained some fans by doing this. One of those fans being Jamie Lee Curtis. She praised Corden for taking the high road…