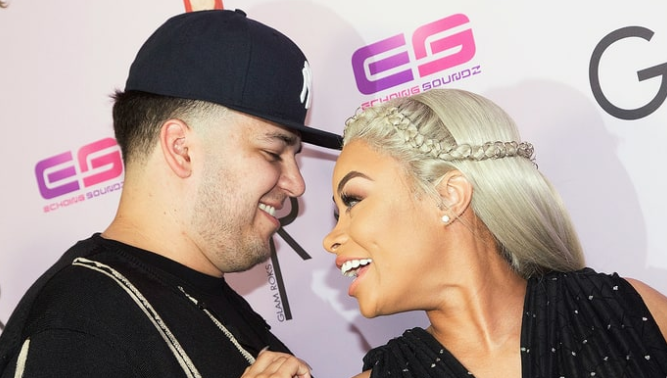 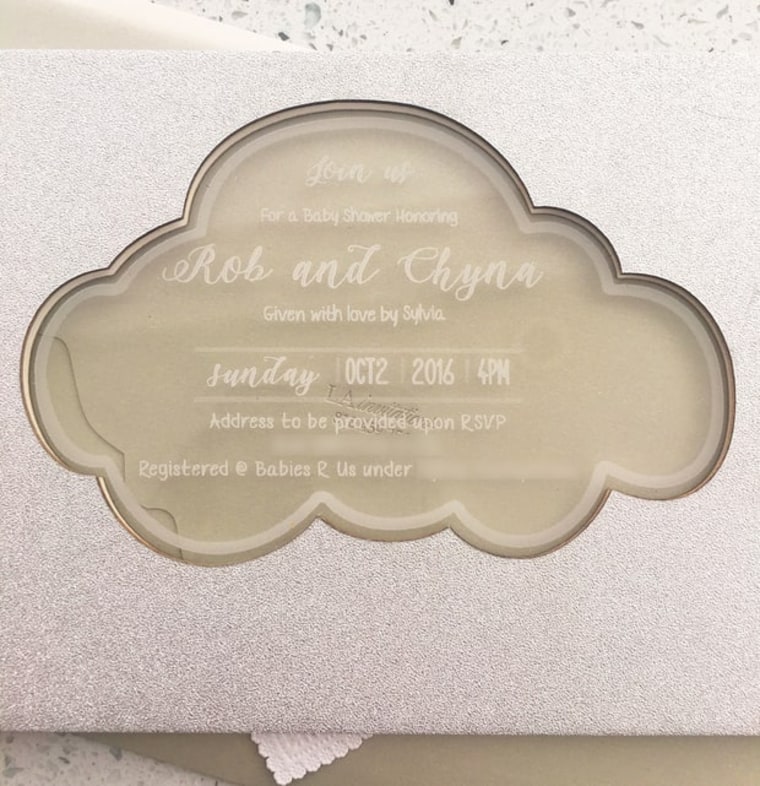 The only problem was they allegedly didn’t invite Blac to this baby shower, and that’s when Rob lost his sh-t and went on Twitter to share his little sister’s phone number with the world.

On Sunday, they put all that drama behind them and came together for a co-ed baby shower. A cloud-themed baby shower, which was put together by Blac’s friend Sylvia Karapetian. The lavish party kicked off when family and friends arrived inside the gated community on a party bus.

From there, the 80 guests got to take pictures in the photo booth, watch a belly dancer perform, play games like ‘bobbing for nipples,’ and were treated to a buffet style menu. They had seafood, various meats, and veggies to give off the impression they actually care about their health.

Kim Kardashian couldn’t be there because she was literally tied up in Paris. But you know who was there? Scott Disick, of course.

He should have business cards that read, “When you can’t afford a real Kardashian, I’ll be there.” And even though this was technically a baby shower for both Rob and Blac, sources say Rob was focused on making sure it was a special day for Blac.

Rob has been involved in the planning. He really wants Chyna to be happy and he has been helping with the small details so that everything is to her liking.

How sweet. It’s nice to know there is currently no beef between Rob and Blac. MAYBE THERE IS HOPE FOR THEM…IT COULD HAPPEN. THEY MIGHT LAST FOREVER!