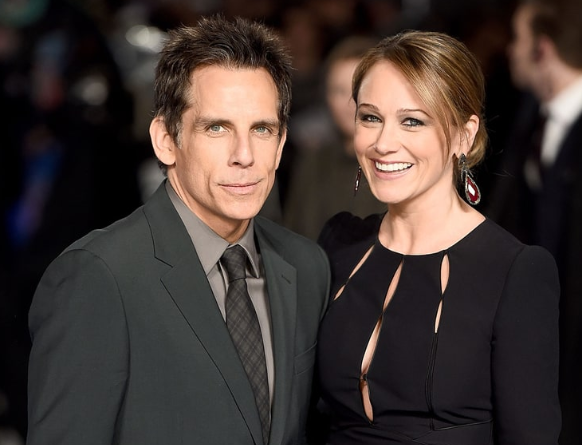 Ben Stiller Reveals He Had Been Battling Prostate Cancer, Listen To Him Talk About The Scary Discovery (VIDEO) Ben Stiller is comfortable with making people laugh. He has starred in some ridiculously successful comedy films, but two years ago the laughs were put on pause for a bit.

When he was 48-years-old, Stiller was diagnosed with prostate cancer. The now 50-year-old actor talked about the scary experience for the first time on The Howard Stern Show. He explained how his world stopped.

Thankfully, they discovered it pretty early on and he was able to beat it after undergoing surgery. But still, it could have been a lot worse. As Stiller explains in the interview, it’s the second most deadly cancer; however, it’s also one of the most curable.

As Us Weekly explains…

A prostate-specific antigen test, or PSA test, is a blood test typically used to screen males for prostate cancer. The test examines and measure the amount of PSA in a patient’s blood; PSA is an antigen produced by cancerous and noncancerous tissue in the prostate.

Check out the clip below. It could save your life. It’s also extremely entertaining.