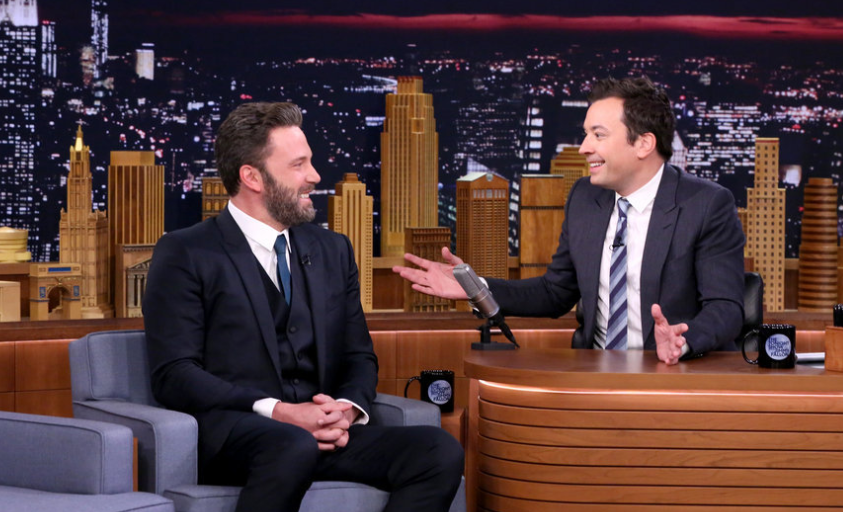 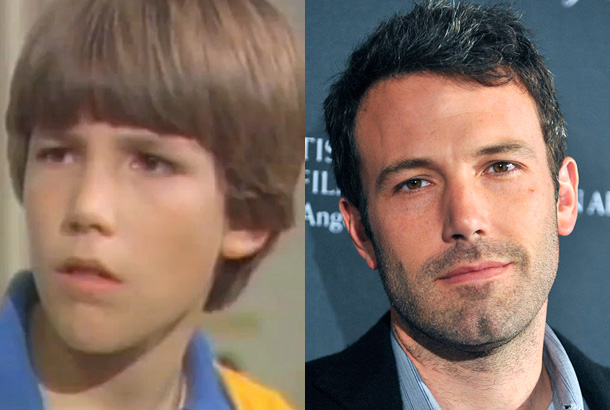 It might not seem like it, but Ben Affleck has been around in Hollywood ever since he was a kid. Show business has been his only business for much of his life. The 44-year-old star is one of the biggest actors in the game right now.

But let’s take a trip back to 1984. He was just 12-years-old then trying to get his big break. And while he didn’t land a spot on some super famous TV series, he was hired to star in a PBS series called Voyage of the Mimi.

He tried to explain what the show was about to Jimmy Fallon:

“It was a PBS series called Voyage of the Mimi. It was for kids. Educational, kind of. You’re laughing, but it’s not a joke! It combined science and math topics with an interesting adventure that a young man took with scientists. I still feel like I have to pitch it!”

Sounds like a blast. Affleck admitted he had a lot of fun filming the 13-episode series, but he also seemed grateful that he didn’t get a huge role when he was a kid, “Luckily I didn’t end up on a show and get famous and go on crack and get crazy. I had a normal childhood.”

By the way, the actor has said in the past that he would not want his own kids getting into show business at such an early age.

He told E! News the following…

“I would do whatever I could to discourage that. My kids have enough issues of being exposed in ways that I don’t want them to be exposed, in magazines and shows and stuff.”

Check out the clip below to see a 12-year-old Affleck.