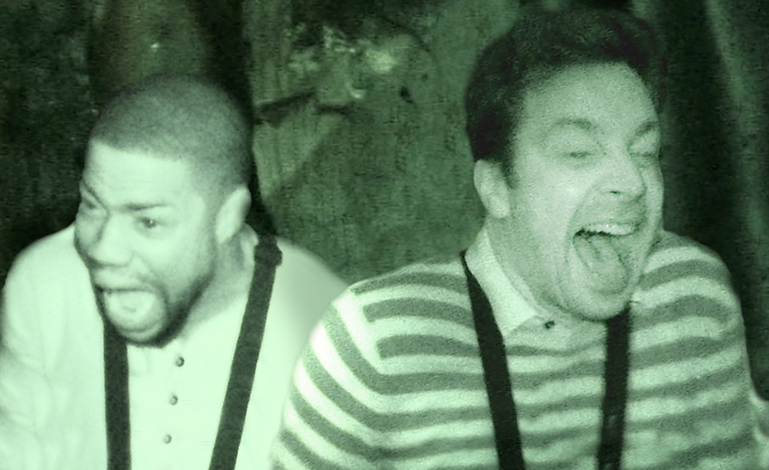 It’s Friday, and even though the world is currently experiencing a lot of terrible things, we still have to find ways to kick off our weekend right. This means we need to laugh, and thanks to Kevin Hart and Jimmy Fallon, we’re laughing this morning.

Fallon loves to torture Hart. You may remember their hilarious roller coaster ride together back in 2014. This time, they did something they’re both terrified of: they went inside the scariest haunted house in New York, and surprisingly this shack ain’t owned by Donald Trump.

They entered the building with cameras strapped to their chests and fear implanted on their faces. After one truly scary moment, Hart admitted he farted, “Hey, Jimmy, I farted. I got gas,” he yelled out.

The most hilarious moment came when a dude with a chainsaw attempted to scare them for what felt like five minutes. Eventually, they both started laughing and ordered him to stop.

But hey, don’t let Hart’s behavior in this video fool you. He’s an actor, remember? He told the cameras after escaping the haunted house, “Listen, if you guys watch this and at any point I look like I’m afraid — I’m an actor.”