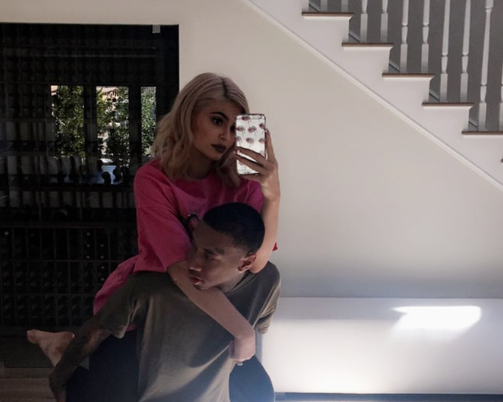 Kylie Jenner is constantly pumping up her social media accounts with photos, and most of those photos are strategically revealing. She is promoting herself. She is the product, which means we don’t get to see a lot of her personal life.

She makes her fans believe they’re part of her family, but she’s actually a pretty private person. She has been dating Tyga for over a year now, but there haven’t been a lot of photos showing her hanging out with his son, King Cairo.

It happens maybe once or twice a year, and that’s why fans were super excited on Wednesday when the 19-year-old reality star posted the snap you see below. 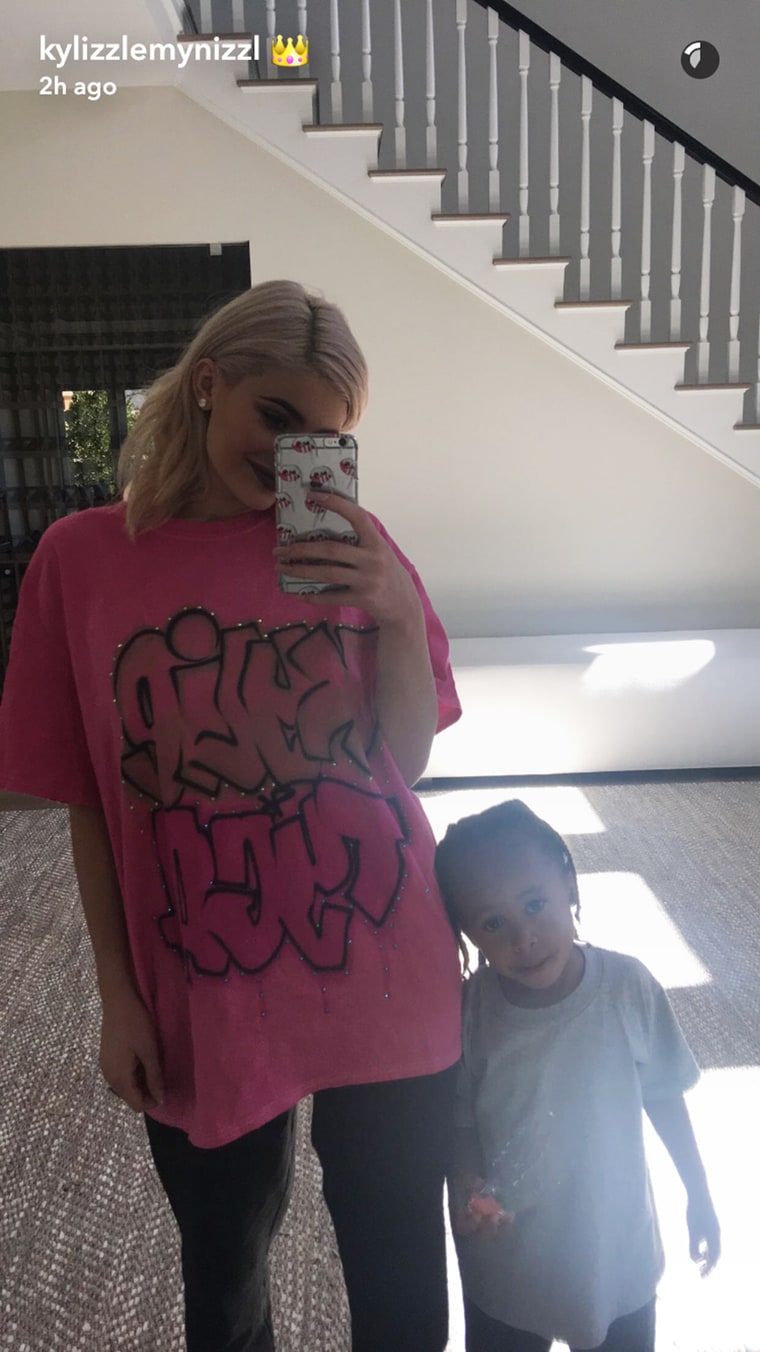 King turns four on October 16, so they were probably spending some quality time with the little guy. We know Kylie wasn’t watching him by herself.

Tyga was also there. She followed up the snap of her and King with the photo you see below… 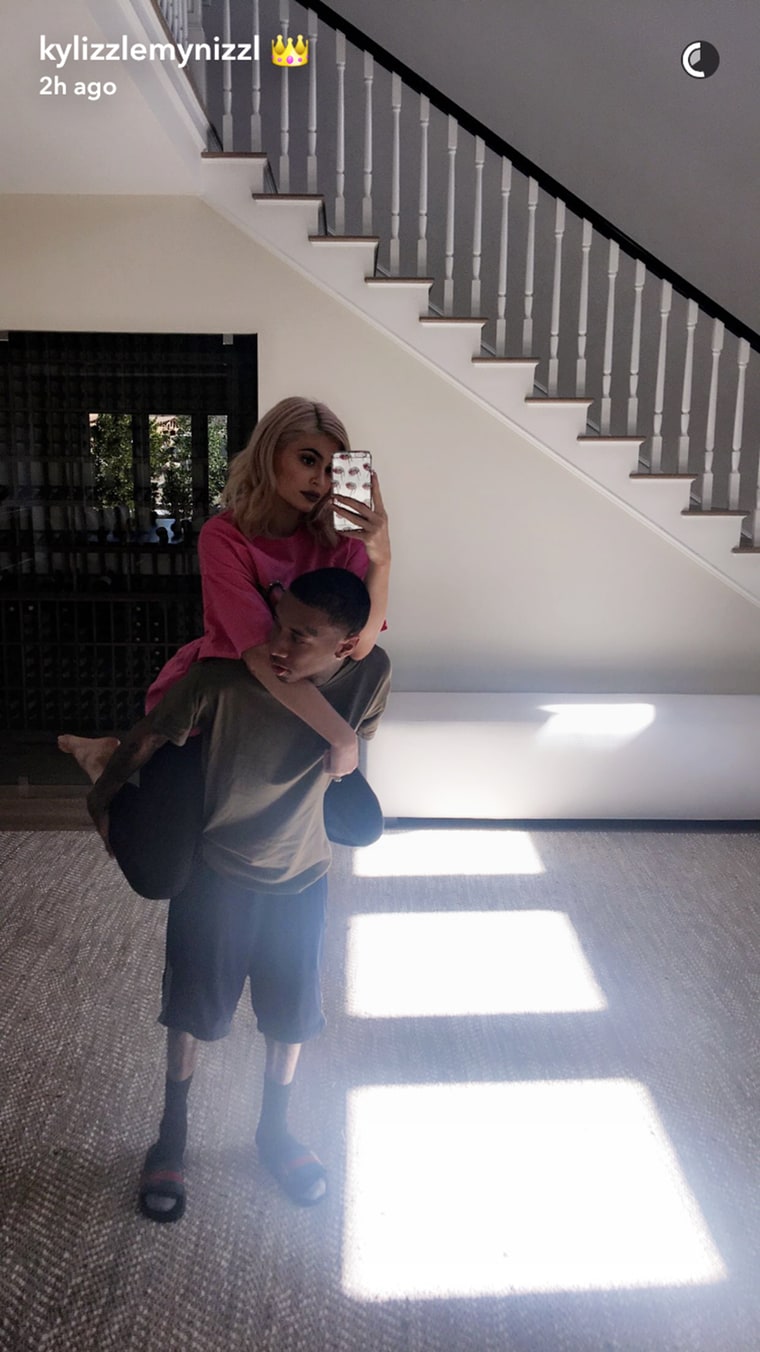 It’s possible we will start to see more photos of Kylie hanging out with King in the future; now that Blac and Kylie seem to be cool with each other. That wasn’t the case a year ago.

During a Facebook live event in August, Chyna claimed she would have no problem with Kylie babysitting both her kids, “She could babysit the baby and King at the same time.”

That’s certainly one option. Or she could just hang out with them for an hour, take some adorable photos for Instagram, and then jump on a private plane to the Bahamas. Sounds like the best option.