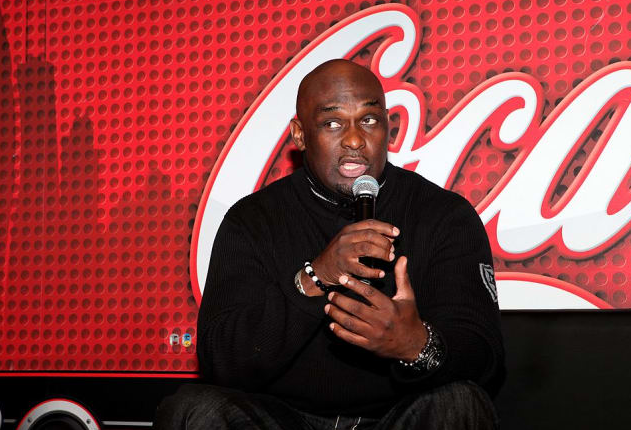 We have some extremely sad news to share with you all today. If you were a fan of the ’90s sitcom Martin, then this death is going to hit you hard. 52-year-old actor Tommy Ford played Martin Lawrence’s best friend on the show for all five seasons.

He was constantly providing laughs. Some of you may remember the “He ain’t got no job” gag from the show. It was one of the funniest, longest running gags of the series. It was in reference to Ford’s character, who constantly lied about his employment status to his friends.

Well, ‘#hegotajobdawg’ was trending yesterday, but sadly it wasn’t because of a Martin reunion. Tommy Ford died on Wednesday at a hospital in Atlanta. He was surrounded by his friends and family. According to the report from TMZ, he had been on life support after an aneurysm ruptured in his abdomen. He was first rushed to the hospital on Sunday.

Co-star and longtime friend Carl Payne was at the hospital on Wednesday. He posted the message you see below to his Instagram account. In recent years, Ford had been keeping busy producing and acting in independent films geared toward African-American audiences. In 2016, he had Blues For Life and Love Different. According to his IMDb page, he has at least four films that are still scheduled for a release.

Several celebrities have reacted to Ford’s death, including Martin Lawrence, Cedric the Entertainer and Steve Harvey…