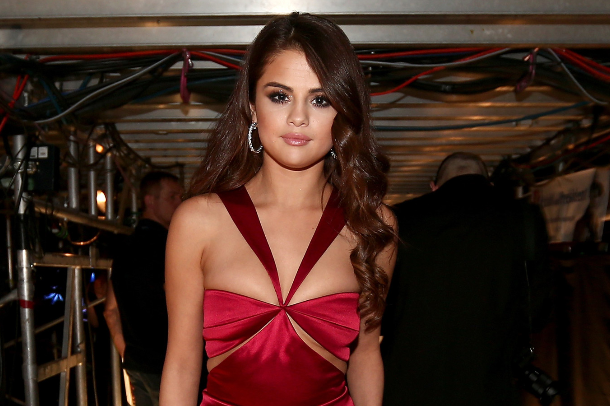 Selena Gomez Is Battling Depression, Getting Professional Help In Tennessee…Details Inside! Back in August, Selena Gomez announced she was going to take a break from the spotlight. She needed some time to take care of herself. As some of you know, the 24-year-old singer has Lupus and she’s been trying to find ways to manage the disease while keeping up with the intense schedule demanded of performers in Hollywood.

So far, she hasn’t figured out how to juggle it all, and that has made her depression worse. According to multiple sources, Gomez has been in Tennessee at a rehab facility for her mental health.

One source told Us Weekly the following:

“Selena is dealing with lupus, but this break is to focus on her mental health. She can go to a very dark place.”

The source added that the rehab place is located just outside Nashville and it’s “super intense,” but private and quiet at the same time, which makes so much sense.

And even though her reps haven’t confirmed the rehab reports, we are pretty confident the sources have this one right. Earlier this month, Gomez was spotted at a Texas Roadhouse in Tennessee. A few fans asked her for a photo and she was nice enough to fulfill their requests.

“She couldn’t have been more gracious to everyone and to the fans and was more than happy to take pictures with whoever.”

The photos were shared online, which prompted ‘#SelenaIsBackParty’ to trend on Twitter, but it looks like fans will have to wait a little longer for the official party.

Gomez hasn’t posted anything on her Instagram page for two months now. The break is still going on, and I’d still like to find a way to blame Justin Bieber for this.